Plans to develop new £12.6m school on land at Brackla 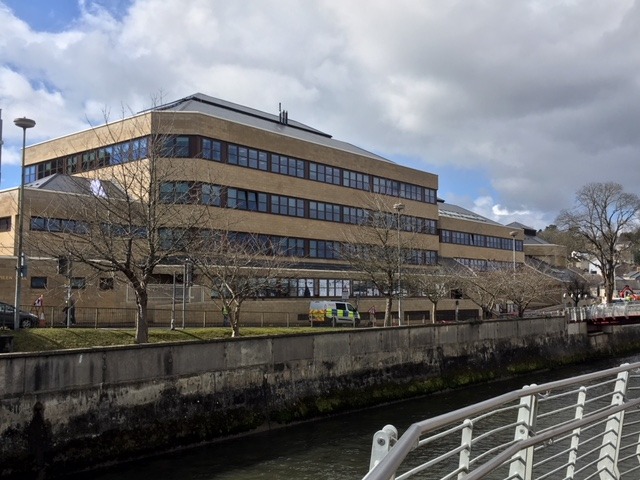 The Council’s Cabinet has agreed to carry out a public consultation over the proposals after acquiring a vacant brownfield site within the local catchment area which backs on to Brackla industrial estate.

The announcement comes almost a year after the authority confirmed that it was no longer seeking to build the new Welsh-medium school premises on a 14-acre site known locally as Brackla Hill.

Under the scheme, the vacant site at Ffordd Cadfan will be used to provide Ysgol Gymraeg Bro Ogwr with bigger, more modern premises, a new 90-place nursery, and a new Welsh-medium observation and assessment facility.

A year ago, when we discounted plans for building the new school on land at Brackla Hill, we stated that we remained fully committed to providing the community of Bridgend County Borough with an all-new Welsh-medium primary.

As well as providing Ysgol Gymraeg Bro Ogwr with modern new premises close to the site of the existing school, we also said that we would explore how the Bro Ogwr site could be used to establish an all-new English medium primary school as well. Today’s decision demonstrates that we are delivering on that promise as part of our ongoing school modernisation programme, and that we remain committed to providing local children with the very best educational facilities possible.Bridgend CBC

We want the pupils of Ysgol Gymraeg Bro Ogwr to benefit from modern learning facilities and educational surroundings. By increasing the size of the school, we can also facilitate a major expansion for children wishing to benefit from Welsh-medium education within the county borough and support greater growth of the Welsh language.

Work is now underway on organising public consultation over these plans, and I hope that as many people as possible will take part – lookout for more details on how you can do this very soon.