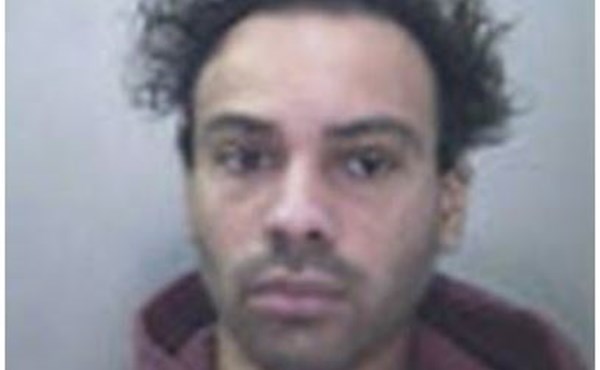 Joel Phillips, 25, from Penarth has been reported missing and officers are increasingly concerned for his well-being.

Missing Person Investigator Miguel Sutcliffe said: “It’s been four weeks since Joel went missing and clearly this is very concerning particularly for his family who are desperate to know where he is.

“Joel was reported missing at 6.40pm on Friday, July 8 and thirty minutes later he can be seen on CCTV boarding a train at Grangetown railway station into Cardiff.

“We are making further enquiries with the rail services to confirm where he alighted or may have travelled to next. We would appeal to anyone who may have seen Joel to please contact South Wales Police.”

Joel Phillips was last seen at Grangetown Railway Station on July 8
Joel Phillips 4 (003).jpg
Joel caught a train in the direction of Cardiff

Joel is described as being of slight build and was last seen wearing a burgundy t-shirt, black tracksuit bottoms and black and white trainers.

He has connections to Swansea, Newcastle, Belfast and the City of London.

If you have seen him or know where he may be please contact us via 101 or online https://bit.ly/SWPProvideInfo quoting reference 2200228320.