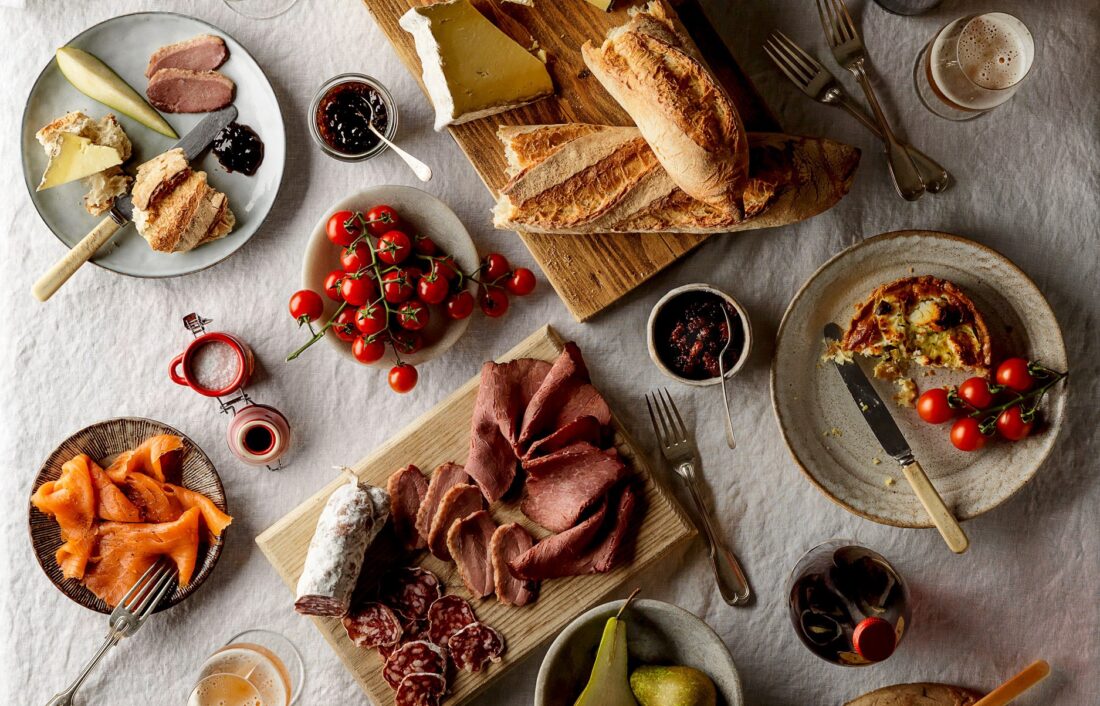 A BALA restaurant which features traditional Portuguese food has been licensed to sell drinks and play recorded and live music, with conditions.

Gwynedd Council’s central licensing sub-committee today (June 27) granted an application to allow the Old Wives’ Tales, at Heol Tegid, to sell alcohol with food – but only on the premises.

Rui Brasil, 52, who is from the Azores region of Portugal, and Monika Lubiarz, from Poland, have run the business since April 16.

During the application, no objections had been received, but Public Protection representatives had noted “some concerns” about noise, due to the restaurant’s proximity to a residential area and a flat, and recommended “noise control measures.”

The applicants agreed to conditions, which included reducing the hours of entertainment to four evenings of live music a month and playing acoustic music via the sound system.

Rui, who made the application, formerly ran a restaurant of the same name in Corwen for about six years.

“The name Old Wives Tales, the name came about because Rui loves to cook his favourite home food, often whatever his grandma and mum used to make, they shared the recipes that came from generation to generation, hence old wives’ tales.

“Our food although mainly influenced by Portugal, it is also a fusion of other places too.”

She added “It’s a quite a romantic setting, so we don’t intend to play loud music, just mood music, that goes with a meal.”

Rui said: “We’re very happy. We will now be able to serve our customers a delicious meal with some of our fantastic Portuguese wine or beer, or other drinks whilst enjoying some music, it’ll be mainly duets and solo artists, just ‘in the mood’ acoustic music.

A Gwynedd Council spokesperson said: “At today’s meeting of Gwynedd Council’s Central Licensing Sub-Committee, members voted to allow the application for a premises licence for the Old Wives’ Tale at Heol Tegid , Y Bala, in accordance to the recommendation.

“The licence will allow the business to sell alcohol with food on the premises only.

“It will also allow for the playing of recorded and live music, with some restrictions, agreed previously with Public Protection officers.”