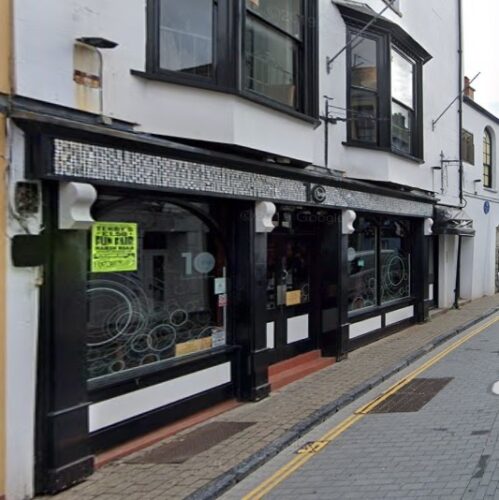 DEALING with noise issues is key to a Tenby bar’s ability to meet licensing objectives as an extension to opening hours is agreed.

Objections to an application to allow Bar 10 to serve alcohol until 1.30am, closing at 2am, was discussed by Pembrokeshire County Council’s licensing committee on February 18.

The committee heard there had been mediation between Dyfed-Powys Police licensing officer Nigel Lewis and the applicant with an extension until 1am on Wednesdays, Fridays and Saturdays was agreed.

Two doormen would also be employed for the weekend nights.

Tenby Town Council were against the extension, with Cllr Paul Rapi addressing the committee.

“People walking past there during the day tend to avoid the front of the bar because it can be a little bit lively for some people,” said Cllr Rapi.

He added that he and other local councillors had received complaints about noise which had not been made officially.

People outside the door, which is left open, cause issues and it is “basically bringing your pub out into the street and it should be inside.”

“Tenby Town Council want to see some sort of control over this noise that’s coming out of Bar 10. It’s the main street in Tenby, the sort of rowdiness that occurs between 5pm and 7pm in the summer is not acceptable,” he added.

The committee heard that the designated premises holders, mother and daughter Andrea and Adele Richards, were aware of the concerns and were endeavouring to deal with them.

A noise abatement notice had been served in September 2019 and pollution control officer Nathan Miles said he had been working with the applicants and DPS.

Licensing inspector Geriant Griffiths told the committee that in the past there had been issues with CCTV not working and there was a “serious disregard for licensing objectives.”