READERS may remember the ‘HOOHA’ over the Banksy mural, which appeared in Port Talbot some month ago. It caused quite a stir and a bit of a headache for the owner of the garage and the local council.

No sooner than it appeared it disappeared after a bearded Hollywood film star paid for the work to be covered  thus obliterating the view for art lovers to enjoy. It was we were told to protect the work from being vandalised.

Fast forward a couple of months and the Mayor of Llanelli David Darkin contacted us to say that he had received a call from someone claiming that there was a Banksy  on the wall of the British Heart Foundation store on Vaughan Street.

Those claiming that Banksy painted the rat with a cigarette on the wall  a decade ago were met with the wrath of rat like trolls on social media ridiculing the claims. Nevertheless the rat was covered with perspex for its own protection. Moves were made to try and get the piece of work verified but to date, it is still unclear whether the smoking rat is a Banksy or the work of a rather less famous graffiti artist from Llanelli.

Was it just a gimmick to try and attract people to the town? A cunning publicity stunt by the mayor?

Banksy is an anonymous British street artist producing graffiti, which features on streets, walls and bridges in towns and cities across the world. Banksy uses a distinctive stencilling technique. His work has a huge impact on tourism. In his home city of Bristol they even have a Banksy Walking Tour.

Banksy’s work sells for huge sums of money. The Port Talbot Banksy reputedly sold for a six-figure sum to Mr John Brandler complete with perspex sheeting and B&Q4x2’s. The artwork attracted thousands of visitors and did wonders for tourism in Port Talbot.

The pieces of graffiti in Llanelli may not be Banksy’s and they may not attract thousands of visitors as a result, but they have caused debate and discussion online and that is always a good thing isn’t it? 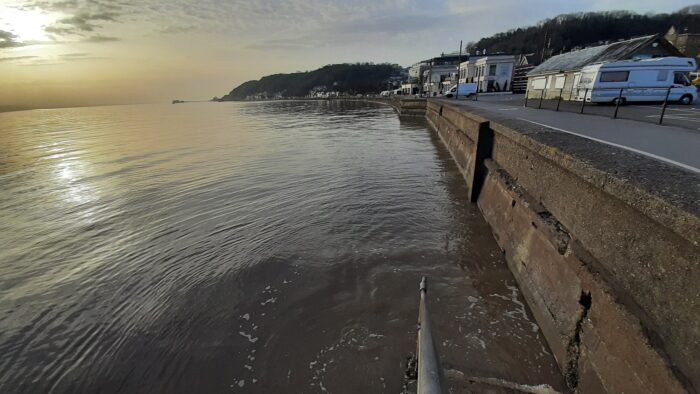 Cabinet to press on with phase one of new Mumbles seawall 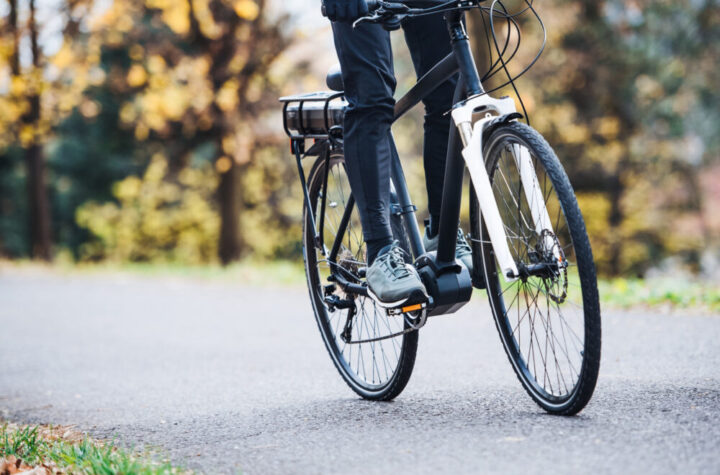 Swansea Council to spend £156,000 on art and heritage pieces along cycle network 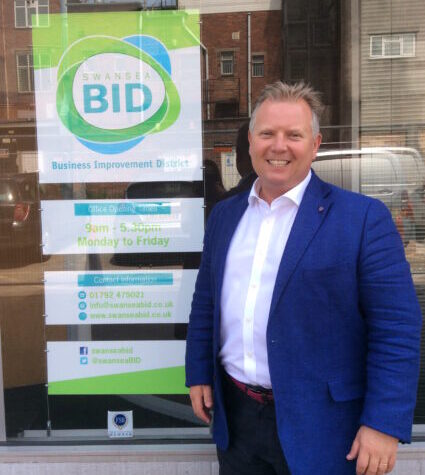 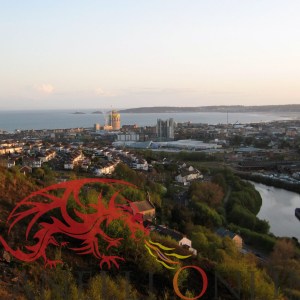