PLANS to double the height of a waste energy plant’s chimney stack in the Cynon Valley have been rejected after widespread public opposition.

The proposal was to increase the height of the chimney from 45 metres to 90 metres at the site on Hirwaun Industrial Estate but councillors refused against officer recommendations because of the visual impact it would have on the surrounding area.

Both authorities approved it and consent was given in 2010 when a section 106 agreement was completed.

Phase one was completed but further consent was given in 2019 to an updated plan for phase two due to advances in waste recovery technologies since the original consent and changes in the policy and commercial landscape for waste recovery and renewable energy generation.

They are now proposing to double the height of a chimney stack (from 45 metres to 90 metres) and relocate it with no other elements of the previously approved schemes to be changed.

But there has been opposition to the plans locally with 241 letters of objection or concern were received by the council as well as four petitions including 4,441 signatures as well as from the local MP Beth Winter and MS Vikki Howells.

Members of the public spoke against the application as did the local MS Vikki Howells, MP Beth Winter, local councillors Graham Thomas and Karen Morgan and a representative from Hirwaun and Penderyn Community Council.

“I believe that this application is one that has significant and far-reaching consequences for the whole of the Cynon Valley and beyond.”

She said it would have a visual impact and that the Statue of Liberty in New York is the closest visual representation of the stack as it stands at 93m.

“It would have a devastating impact on the economic potential of the area.

“We are right on the cusp of unlocking the region’s full potential.”

“It will dominate the local area and will be a blight on the landscape.”

She also raised concern about the impact on the dark sky reserve in Brecon Beacons National Park. and that it could “detract from all the positive work being undertaken and act as a barrier to investment.”

“The people of the Cynon Valley do not want this stack and we should listen to them.”

The main objections from the public included that it would have a detrimental effect on the environment and it would impact deprived communities.

They said it would be a pollution risk to the Penderyn Reservoir (water supply)  and the volume of traffic and pollution would increase greatly due to the HGVs
delivering to the site with roads already being congested.

They said the erection of the stack would be a “monstrosity” and an “eyesore” within the landscape and not compatible with the surrounding area.

They said the stack would result in a loss of visual amenity and that it would affect tourism and regeneration plans for the area.

The objectors also said the pollution would be a significant worry for both the elderly and children (with three schools in the vicinity) as well as people with respiratory problems as it would affect air quality.

They added that it would affect the viability of the existing Industrial estate and deter firms from coming and affect surrounding farms.

Opponents of the plan said the people of this area have suffered enough with heavy industry in the past which is now coming to an end and want to see more “clean” developments being undertaken, including tourism.

There was also concern about the value of homes in the area, wind-blown waste, the cumulative impact on the landscape with the wind turbines, smells, the impact on the Brecon Beacons National Park views, enjoyment of the surrounding areas being used for recreation, the impact on wildlife and the Special Landscape Area.

The planning agent for Enviroparks said the moving of the chimney to a better location and increase in height would allow for better dispersal of emissions, reduce the number of pollutants falling on the special area of conservation and there would be an inspection gantry for emissions monitoring.

He said that although the stack would be higher, it would be slender and built with seamless cladding adding that the incremental height increase would be worthwhile because of the benefits.

He said the principle of the whole development is not open to question because planning permission has already been granted and that the operation will be controlled by Natural Resources Wales (NRW) through a permit.

David Williams from Enviroparks said it would make a direct contribution to the local economy through jobs and investment.

Councillor Graham Thomas of Rhigos who is the local ward member said it is an “unacceptable intrusion” on the local landscape and said there was a cumulative impact of similar developments on residents’ health and well-being.

Councillor Karen Morgan who represents Hirwaun said that if they were to approve the application it would be in direct conflict with national policies.

She said: “Residents are sick and tired of living in an industrial environment. They are sicked and tired of not being listened to.”

Councillor Gareth Caple said: “It is clear to me that the erection of the structure is not acceptable particularly in the vicinity of an area of natural beauty.”

He said it would detract from the qualities of the Brecon Beacons National Park and would have an impact on tourism saying “it is not possible to hide a 90m structure.”

Councillor Pauline Jarman said the moratorium on the approval of any new large scale waste incinerators in Wales included in the Welsh Government document entitled “Beyond Recycling” should be adopted in planning policy Wales and that there’s a duty on Welsh Government to look at this application.

Councillors Gareth Hughes and Richard Yeo both said they agree with low carbon energy reduction in principle but would oppose this application because of the visual impact and because it represents a “material change.”

Councillor Steve Powderhill said it was a “considerable change” which he said is unacceptable and Councillor Wayne Owen said the development isn’t needed in the area and should not have got to this stage. 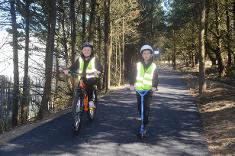 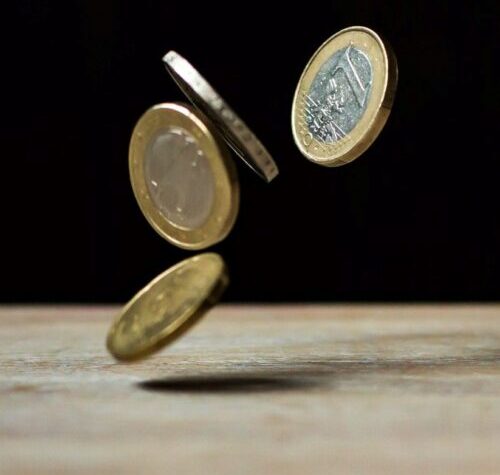 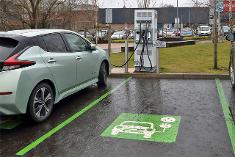 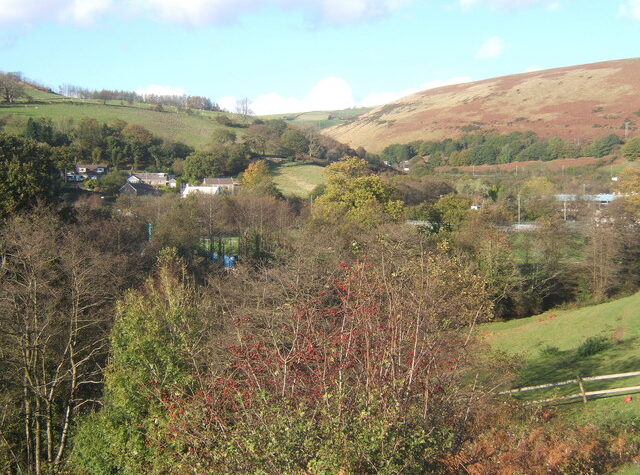 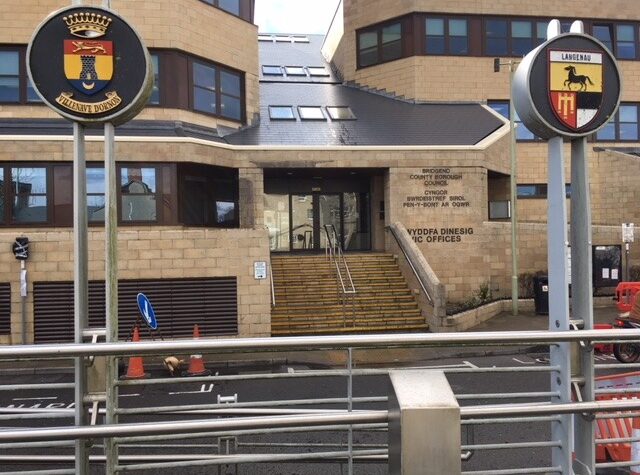 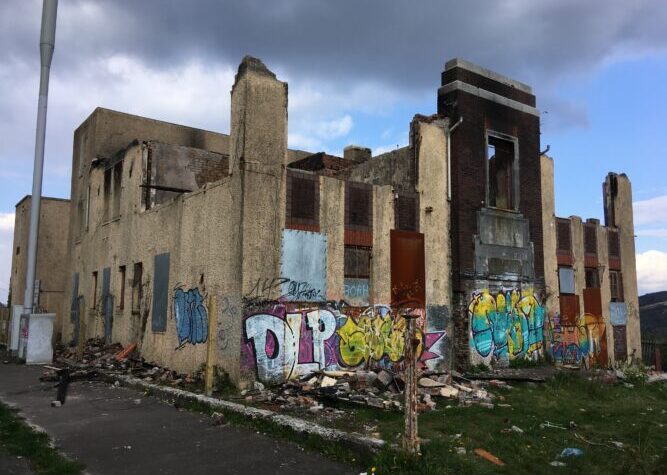