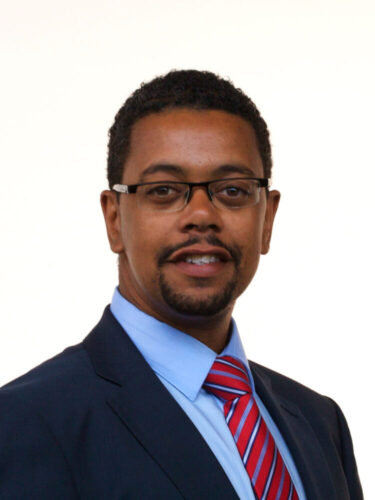 THE Welsh Government’s has published its report on the UK-New Zealand Free Trade agreement (FTA)  https://gov.wales/uk-new-zealand-free-trade-agreement-a-welsh-government-perspective

The report provides commentary on the New Zealand FTA, including the areas we believe may be significant to Wales and the potential economic impacts.

Key findings in the report’s executive summary include:

Overall, the deal appears to provide opportunities for Welsh businesses in some areas, particularly around services and mobility. There are also provisions in the deal that the Welsh Government would want to see replicated in other deals. However, there are also risks, more significantly to our agricultural producers.

New Zealand is Wales’ 48th largest export market and our 63rd largest import market. Latest data for the year ending December 2021 shows that Wales’ total trade with New Zealand was valued at £34.5m, with imports and exports valued at £12.1m and £22.4m respectively.

Support in Wales for a trade agreement with New Zealand was high with 72% of respondents to the Public Attitudes to Trade Tracker in favour of an agreement.

The deal may bring some specific benefits for Wales, particularly in areas such as services and mobility. The inclusion of certain provisions in areas, such as animal welfare and anti-microbial resistance, also offer firmer commitments in the Agreement.

There are, however, areas for concern, which we have repeatedly raised with the UK government; mainly, the increased market access to our agriculture industry. Protecting UK farmers was recognised by 30% of respondents to the Public Attitudes to Trade Tracker as a high priority.

For Wales’ Agricultural sector, the Agreement commits to a phased approach to the full liberalisation of tariffs on beef and sheep meat imports over a period of 15 years, and over 5 years for dairy products. The UK government’s analysis of the long-term impact on agriculture, forestry, and fishing sector across the UK, shows 0.35% reduction in Gross Value Added (GVA).

The Agreement contains an article emphasising the exceptions and exclusions that are applicable to the NHS. The Welsh Government will continue to request that the UK government honours its commitment to exclude the NHS in the negotiation of any future FTAs. This includes excluding any provisions in FTAs that could impact on the price the NHS pays for medicines and the services that the NHS provides.

In terms of services, the Agreement gives greater certainty on market access and focuses strongly on the environment and climate change. There are commitments to ensure security and protection of the domestic labour force, employment and investment.

There are several additional chapters included in the Agreement, including on the Environment. Maintaining the commitments for action on climate change is welcome, such as the Paris Agreement and the IPCC, as addressing climate change is a key priority for the Welsh Government. The Agreement also refers to the importance of promoting gender equality by advancing women’s economic empowerment.