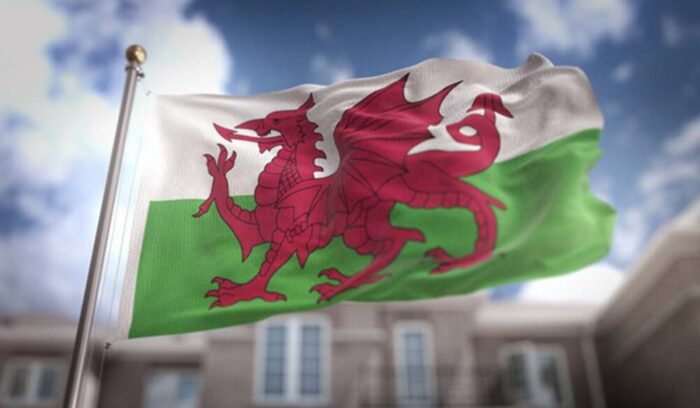 WREXHAM Council has been slammed for trying to ban campaigners behind a Welsh independence march from using an area of public space.

The march is due to take place in Wrexham on Saturday (July 2, 2022), starting at the Llwyn Isaf field outside the town’s Guildhall.

However, council officials have refused permission for the event to take place at the site, citing rules which state that political events are not allowed, as well as those which promote an individual or group.

AUOB Cymru, which is behind the march, has vowed to defy their orders and hold the event as planned.

Plaid Cymru councillor Carrie Harper is among those who have hit out at the authority’s decision, describing it as “ridiculous”.

In a video shared on social media, the Queensway representative said: “Wrexham Council in their wisdom have decided to try and ban the independence event that’s happening here on Llwyn Isaf on Saturday.

“It’s a really ridiculous situation. They can’t ban it because our right to gather and our right to freedom of expression is set out in Human Rights legislation.

“There’s a bit of irony when you look at the protocol that they’ve quoted as well.

“They say they’re not allowing political events but they also say they won’t allow events that promote either an individual or an organisation.

“But literally just in the last few weeks they’ve had events in these spaces for the Queen’s Jubilee and Armed Forces Day.”

In correspondence between the council and the organisers, Wrexham’s town centre manager said she had taken advice on the event from the authority’s legal department.

Rachel Cupit said the march would contravene protocol surrounding the use of Llwyn Isaf and nearby Queen’s Square, which has been in place since 1998.

She said: “We would consider the independent march a political march, and as such we are not permitted to allow the booking of Llwyn Isaf.

“Whilst I appreciate you say in your email it is not party political, a rally to campaign for the national independence of Wales is a political topic.

“Please change your advertising of the march to reflect our decision.”

Despite banning the use of Llwyn Isaf, she said a market associated with the event which is being held on Queen’s Square could still go ahead.

But local organiser Pol Wong said the march would go ahead as planned as he did not believe the council’s decision was legally sound.

He said: “The protocol is clearly nonsense and there is no logic to how it’s being applied.

“Our event is not being considered fairly and with the same standards as previous ones.

“We are clearly legally entitled to hold this event to discuss the future of the Welsh nation with thousands of others from across Wales. I don’t believe the council’s stance is lawful.

“Previous marches held in three different local authority areas and under two different police forces have gone ahead without incident.”

Mr Wong said the organisers had spoken to North Wales Police, who confirmed they had no issue with the march taking place.

The event on Saturday is due to start on Llwyn Isaf from 10.30am, with the march beginning at 12pm.

A number of performers have been lined up, including Dafydd Iwan, whose song Yma o Hyd has recently become popular with supporters of the Welsh national football team.