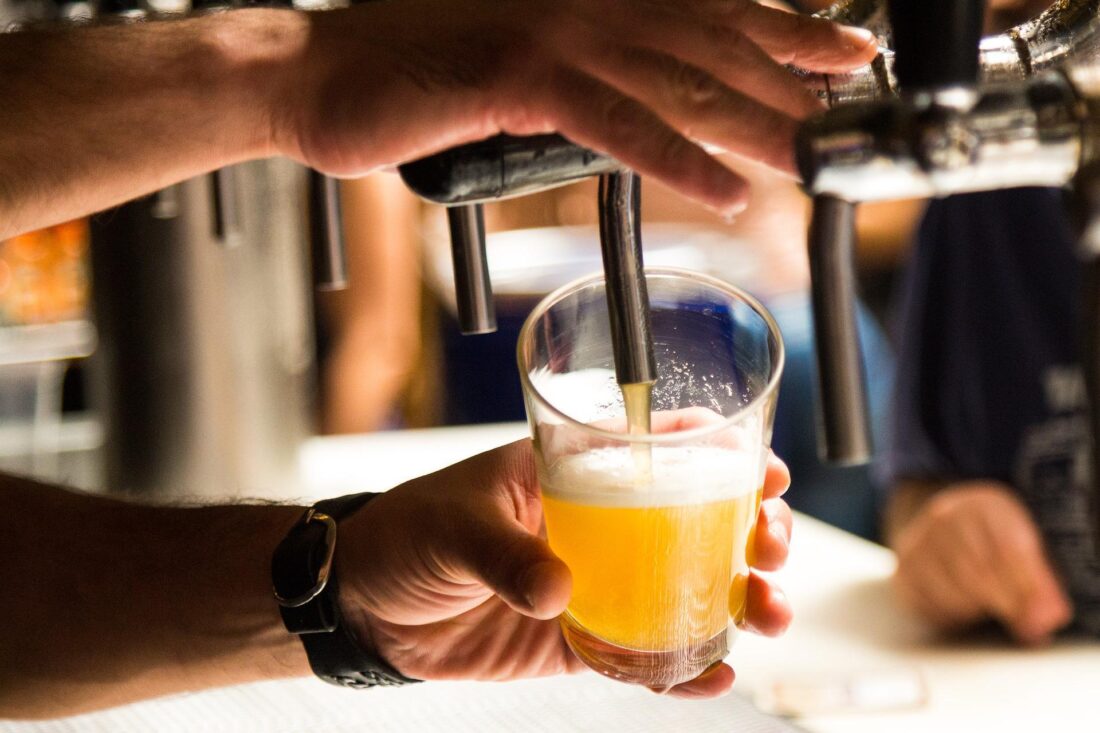 A CARDIFF Council cabinet member has shed some light on the latest situation regarding the future of a number of Brains pubs in Cardiff.

It has been revealed that Brains wishes to sell the leasehold interest of five pubs in the city.

Cllr Russell Goodway confirmed at a recent full council meeting that Cardiff Council had agreed to acquire the leasehold interest of those five pubs.

The Local Democracy Reporting Service understands that the council intends to buy the leasehold interest of the pubs for future redevelopment plans.

At a council meeting on July 21, Cllr Goodway said:

“During the Covid pandemic, which proved to be an exceptionally difficult time for Brains brewery, the council agreed to acquire the leasehold interest of five Brains properties as part of a wider restructuring exercise designed to address the challenges facing the company.

“The freehold acquisition will result in the reversion of each of the properties as the council already owns the freehold interest in all five.”

When asked for confirmation on which pubs were involved in the process, a council spokesperson said that such information could not be disclosed until a deal had been concluded.

“The council will acquire the four public houses with vacant possession and will then seek to dispose of the sites in order to recover its investment, for which there is no specific capital allocation.”

He added: “It is possible that the council will seek short term arrangements whilst plans are being developed.”