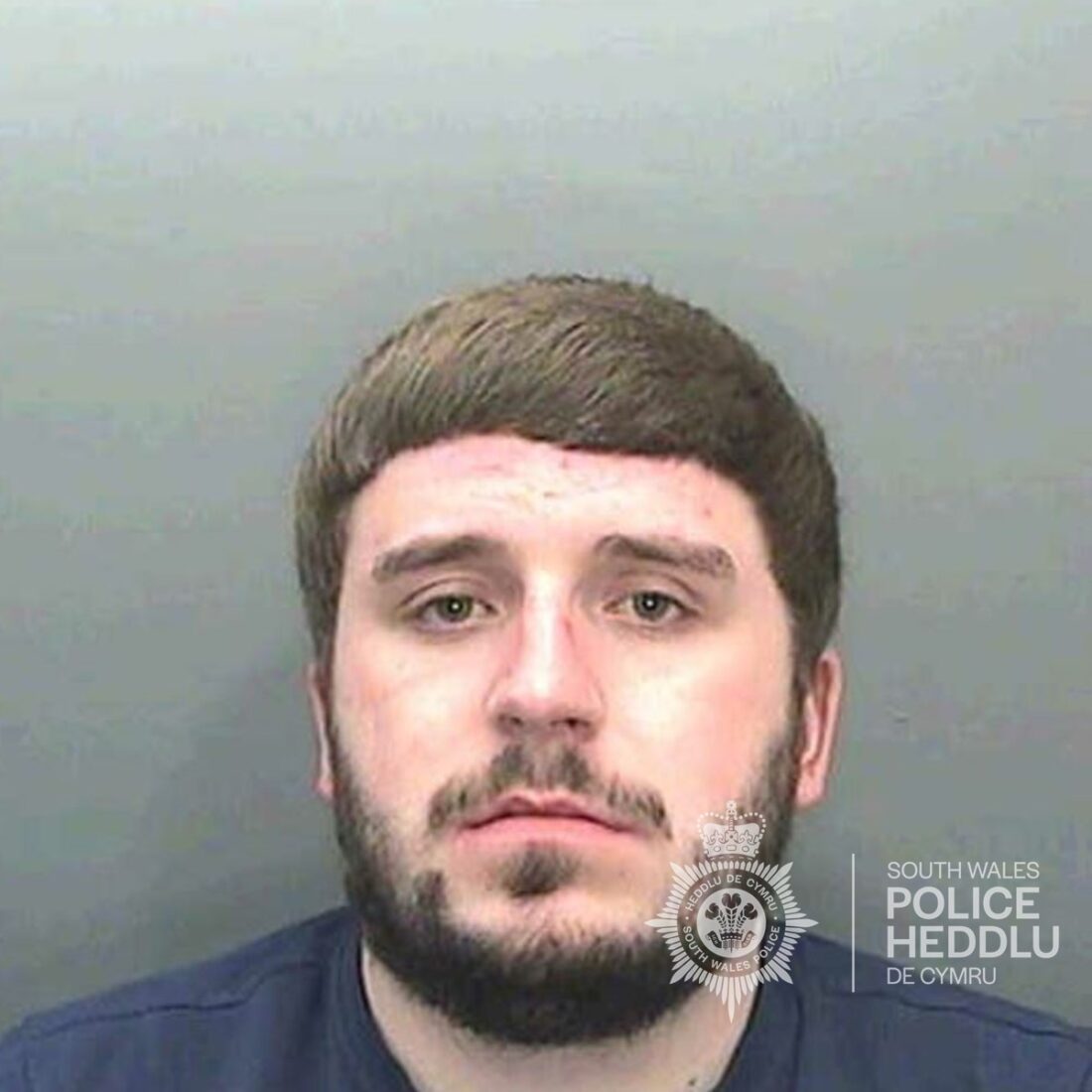 A 26-YEAR-OLD man has been sent to prison today for eight years after pleading guilty to causing death by dangerous driving.

He was convicted of causing the death of Robbie Lee Selway, 21, and three counts of causing serious injury by dangerous driving.

Rowe must also serve an extended three year probation period and was given a 13 years and four months driving disqualification.

On Thursday May 13, last year Rowe was driving a stolen Ford Fiesta on the A465 Heads of Valleys Road between Hirwaun and Cefn Coed with three other passengers when it was in collision with a white Renault Clio.

“Steven Rowe showed a total disregard for the safety of his passengers and other road users during this incident, resulting in the sad death of Robbie.

“The car was captured on CCTV driving at high speeds in and around Merthyr Tydfil and Aberdare in the hours prior to the collision.

“Rowe who was also disqualified from driving at the time failed to stop for police, drove at excessive speed while intoxicated, and as a result will spend eight years in prison.

“No prison sentence will ever bring Robbie back, but we hope that this acts as a warning to those who think they can drive recklessly and endanger the lives of other people.

“The Serious Collision Investigation Unit thanks the members of public who assisted at the scene of the collision and those who also assisted the investigation that brought about this conviction of a person who posed a considerable danger to other road users.”