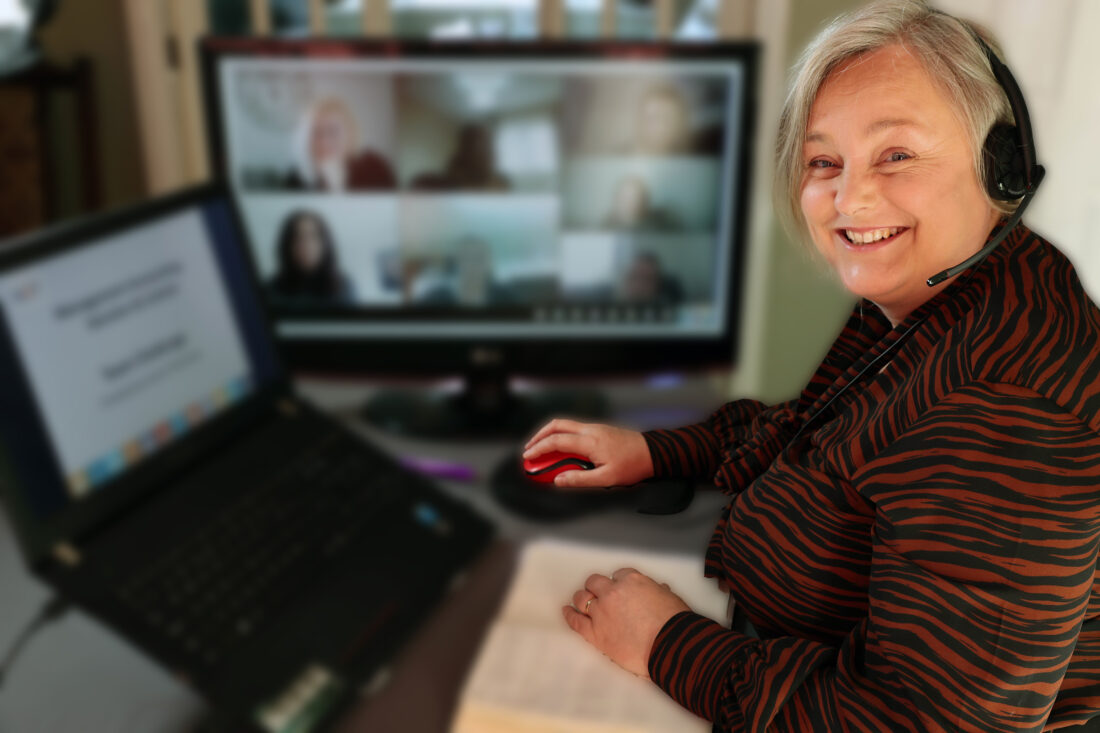 Entries are pouring in for this year’s prestigious Apprenticeship Awards Cymru as the May 20 deadline fast approaches.

Highlight of the year for apprentices, employers and work-based learning providers and practitioners, the awards are organised by the Welsh Government and supported by the National Training Federation for Wales (NTfW). Headline sponsor for the third year is Openreach.

Application forms can be download from gov.wales/apprenticeshipawardscymru and submitted before the closing date of May 20 at 12 noon.

From the applications, finalists in nine categories will be shortlisted for awards. The categories are Foundation Apprentice, Apprentice and Higher Apprentice of the Year, which includes degree apprentices for the first time this year.

A “Tomorrow’s Talent” category gives employers the opportunity to nominate a current apprentice who has ‘demonstrated significant personal progress’ and has made ‘a tangible and positive impact on the employer’s organisational performance.’

Successful businesses are recognised with awards for small, medium, large and macro employers of the year. Work-based Learning Practitioner of the Year recognises those crucially involved in delivering apprenticeships.

The Welsh Government has recently announced £366 million investment over the next three years to deliver 125,000 all-age apprenticeships across Wales during the current term of government, which is due to end in 2026.

Economy Minister Vaughan Gething said: “I encourage all those involved in our Apprenticeship Programme to celebrate their achievements and inspire others to follow their example by entering this year’s Apprenticeship Awards Cymru and sharing their success stories.”

Two winners from 2021 have underlined the value of entering the Apprenticeship Awards Cymru.

Karen Richards from ACT in Cardiff, winner of the Work-based Learning Tutor of the Year award, said: “The award was validation that my efforts have not only been recognised but also valued which is important. I didn’t come down to earth for at least a month afterwards!

“The awards are a chance to celebrate and acknowledge the work that not only work-based learning practitioners are doing but also the impact that apprenticeships have on learners as well.

“There were some fantastic stories in last year’s awards which ought to encourage learners, practitioners and businesses to challenge themselves. I’m really glad that I was nominated for the award.”

Newport-based Convey Law, which has an innovative in-house Apprenticeship Programme for conveyancers, was named Medium Employer of the Year in 2021.

Since winning the award, the company has collected three further industry awards relating to excellent customer service, recruited 60 more staff, expanding the workforce to 170 and is planning to open new offices in Cardiff and Swansea.

Convey Law’s managing director, Lloyd Davies, said: “It was tremendously powerful for all of us at Convey Law to have official recognition from the Welsh Government by being shortlisted for and winning the award at the Apprenticeship Awards Cymru 2021.

“Our training and apprenticeships programme has been transformative for us as a business and enabled us to grow during the most challenging times when a lot of businesses were sadly in decline.

“We believe that by winning the award we have helped to shine a light on the sterling work so many Welsh businesses undertake in the apprenticeships field and show that it is possible to take on and train your own staff successfully with the right people and programmes in place.”

The Apprenticeship Programme is funded by the Welsh Government with support from the European Social Fund. For more information about recruiting an apprentice, visit: https://gov.wales/apprenticeships-genius-decision or call 03000 603000.