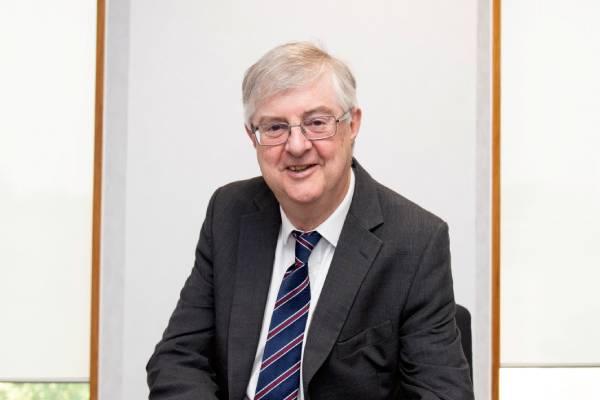 “I am delighted that Welsh Labour delegates have today decided to support Senedd reform.

Today’s vote will strengthen Wales’ democracy, secure the future of our Senedd and ensure people across Wales are better represented – reflecting the modern Wales in which we live.”

Welsh Labour delegates  met today to debate plans to increase the size of the Senedd.

The recall conference, voted on the proposals, follows a unanimous decision by the Welsh Labour conference in March, to support Senedd reform.

The March conference set the framework for Welsh Labour leader and First Minister Mark Drakeford to negotiate a position on Senedd reform, which was then submitted to the Special Purpose Committee on Senedd Reform.

The committee reported its recommendations in May. It made 31 recommendations, including increasing the number of Senedd Members from 60 to 96 and changing the way Members are elected.

At the conference, held in Cardiff, delegates had an opportunity to debate and vote on the package of proposals. It has already received support from the WEC and a majority of Senedd Members in Cardiff Bay.