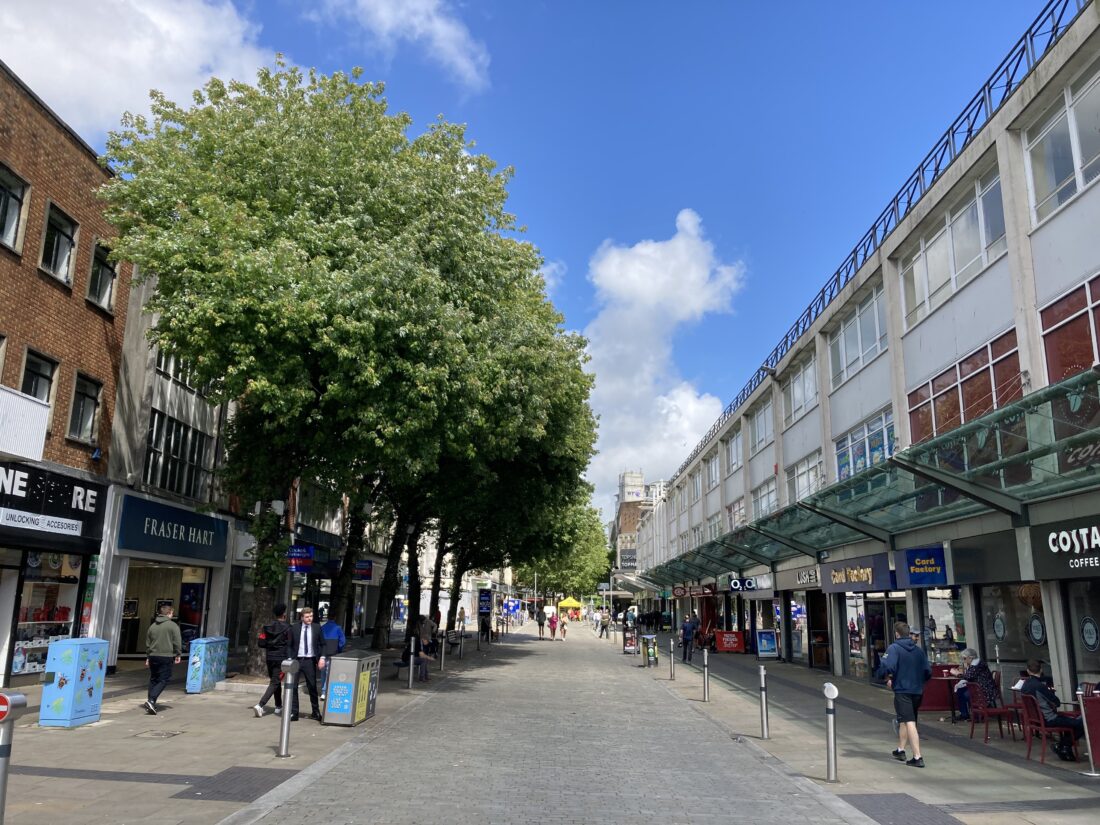 FLAT roofs in Swansea city centre could one day be tapped into as a source of renewable energy.

Swansea Council has pledged £5,000 towards a project which is keen to install solar panels on roofs.

The project, called Solar Swansea, is being led by business group Swansea Bid and needs to raise just under £13,000 to fund a feasibility study for the idea.

A large area of flat roofs could be suitable, according to the project. Its backers would try to secure Government funding to install solar panels on as many of the roofs as possible, assuming the feasibility study concluded the scheme was viable.

Swansea Bid said a consortium comprising many of its members could be created to use the electricity produced.

“We want to create a more sustainable city, and we’re grateful to the council for pledging their support,” said Russell Greenslade, Swansea Bid’s chief executive.

“Why not utilise unused space? We believe there’s so many good reasons to push forward with this idea, especially given the rising costs of energy.

“In the next few years, there will be a lot of change in terms of energy use and production. We want to be part of that and push initiatives that will not only help the environment, but the people who live and work in Swansea.”

Cllr Andrew Stevens, cabinet member for environment and infrastructure, said the council was pleased to pledge the £5,000.

“The use of city centre flat roofs to generate power would help in the council’s aim to make the city net zero by 2050,” he said.

The council itself has a target of being net zero by 2030.

The fundraising campaign for Solar Swansea is on the crowdfunding website spacehive.com and a linked platform called Crowdfund Swansea, which has details of nearly 40 projects, including community gardens and plans for improved sports and leisure facilities.