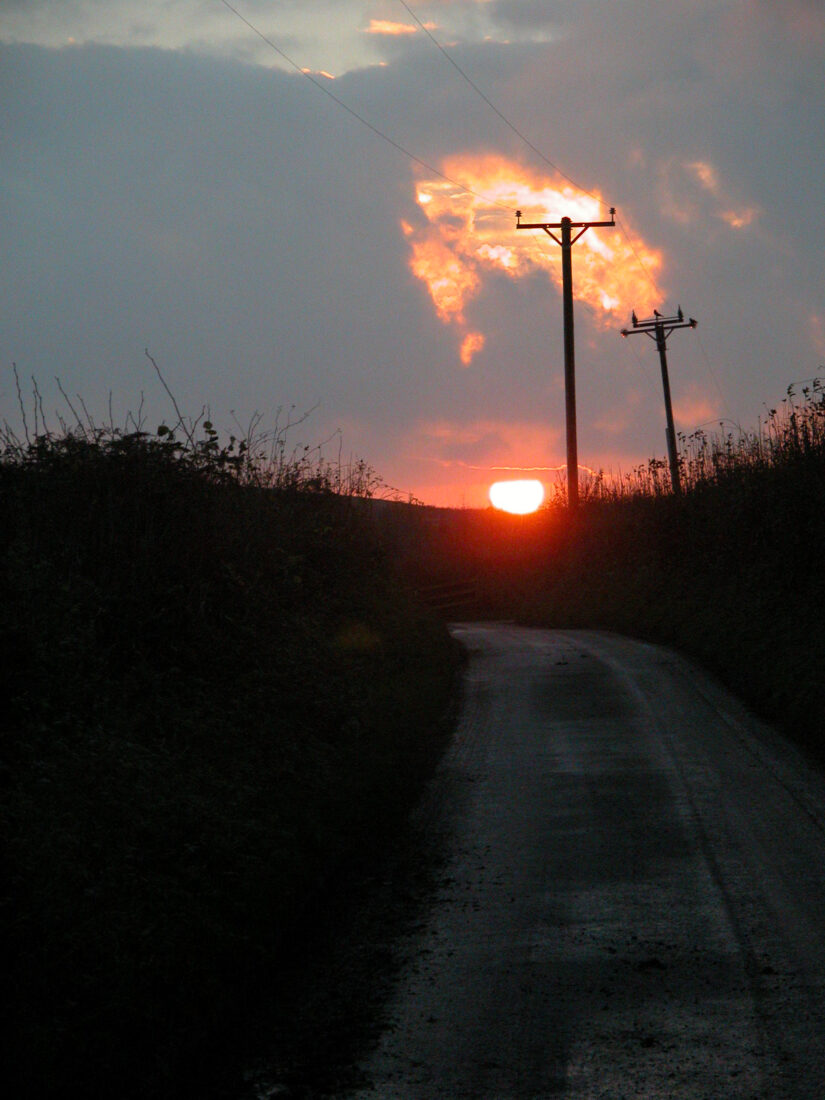 A UK minister has disagreed with Welsh MPs who put it to him that Wales’s electricity grid infrastructure was not fit for purpose.

Greg Hands, Minister of State for Energy, Clean Growth and Climate Change, said he felt the grid was working well in Wales “within the constraints of the system”.

But he said it would need a lot of investment to accommodate an anticipated doubling of demand by 2050 as more and more of the Britain’s transport and heating sectors were electrified.

Mr Hands also said he did not foresee any gas supply issues this winter, and that “all the pieces were aligning in a better place than before” for a new nuclear power station at Wylfa, Anglesey.

The minister was addressing the cross-party Welsh Affairs Committee, which is investigating grid capacity in Wales. He was told that some some proposed renewable energy projects could not get a connection to the grid in Wales to get the electricity into homes and businesses.

Committee member Beth Winter MP said the “overwhelming evidence” it had received was that the grid in Wales was “severely constrained”. She also cited last’s month report by the Senedd’s Climate Change, Environment and Infrastructure Committee, which said Wales’s grid infrastructure was holding back renewable energy projects and was not fit for purpose.

Mr Hands said: “I think the grid is fit for purpose and is doing well currently within the constraints of the system.”

He added that it was “an absolute priority” for the UK Government that Wales was able to support the move to a low-carbon energy system. One of his officials said a lot of investment in transmission and distribution was being proposed by network operators to help power the expected growth of electric vehicles and heat pumps for homes.

Committee chairman, Stephen Crabb MP, put it to Mr Hands that developers keen to build floating wind farms in the Celtic Sea had told the committee they would have to connect to North Devon rather than West Wales due to a lack of grid infrastructure.

Mr Hands said floating wind farms were still “a relatively nascent technology” and that connection opportunities in West Wales were being explored as part of an overarching plan to support a quadrupling of offshore wind capacity between now and 2030 in Great Britain.

He said Wales was “a fantastic place” for renewable energy production and that better job prospects would follow from this.

The Welsh Government has said it wants the equivalent of 70 per cent of Wales’ electricity demand to be met from renewable sources by 2030. A recently published UK Government strategy sets out a 95 per cent target, including nuclear, for Great Britain by 2030.

Asked by Mr Crabb how tight gas supplies might become this winter, he said: “We don’t have a gas supply issue in this country – we do have a price issue.”

Mr Hands said around 50% of the UK’s gas came from the UK continental shelf, with the rest bought in from the world market. Around three to four per cent came from Russia, he said, although that number was decreasing.

Mr Crabb asked if it was the case that Government officials were considering a worst-case scenario of gas rationing for large industries this winter, to which Mr Hands replied: “No, we haven’t got any plans, proposals, for any rationing.”

He added that he did not want the UK to become a big importer of liquefied natural gas from overseas because the gas had two-and-a-half times the “embedded emissions” as gas extracted closer to home.

Mr Hands spoke about the possible contribution of tidal energy to the country’s electricity needs, and he said was confident that costs could come down, as they had with wind power.

Swansea West MP Geraint Davies asked if he had looked at the tidal lagoon project proposed for Swansea Bay, known now as Blue Eden, and suggested that the case for tidal was strengthened by the increased price of uranium – the fuel needed for nuclear power.

“I am always keen to look at proposals,” said Mr Hands. But he did not see a direct link between higher uranium prices and the case for tidal energy schemes.

Moving onto the wider discussion about a possible new nuclear power station at Wylfa, Mr Hands reiterated that Wylfa was one of the potential new sites mentioned in the UK Government’s latest energy security strategy.

He said Wylfa had “really strong support at the highest levels” and that a practical difference had been made in terms of financing such projects with the passing of the Nuclear Energy (Financing) Act.

“All the pieces are aligning in a better place than before,” he said.