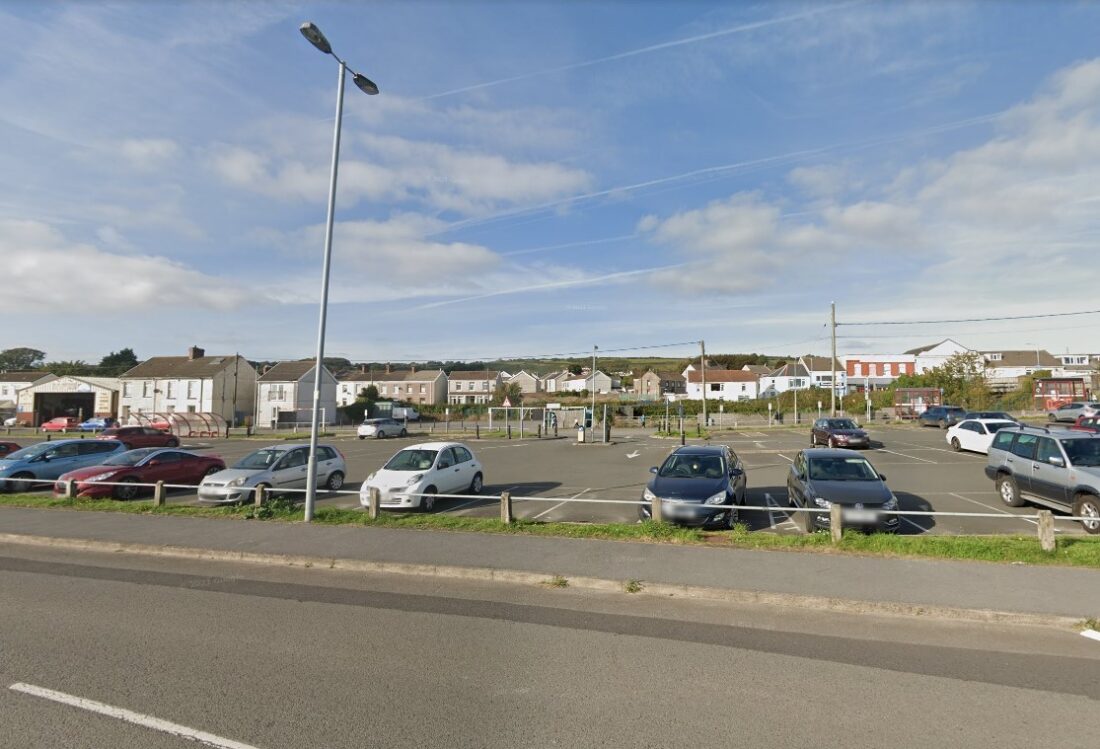 A FREE car park opposite the site of a planned food store is one of several in Carmarthenshire where drivers may have to start paying to leave their cars.

The county council is consulting on a raft of proposals before it sets the budget for 2022-23, and one of them is to raise an additional £62,000 by introducing charging at a car park on Seaview Terrace, Burry Port, among others.

A planning statement submitted as part of the approved Co-op application said seven spaces were proposed. It added that there were many parking options nearby.

Cllr James said Co-op’s commitment to the new store was reassuring but he feared that charging in the car park across the road would lead to “space wars” among shoppers trying to bag one of the few Co-op spaces.

He added: “Where are staff going to park?”

Cllr James said maintaining free parking would encourage shoppers to visit the new Co-op and give them time to go across the railway bridge and into the town.

“History tells us that before this car park was in being, cars would park on double yellow lines and Station Road was gridlocked,” he said.

Kevin Evans, a partner at K&W Motors, Seaview Terrace, said he believed that introducing charging would have a negative knock-on effect.

“They want people to come to the town, but it would just drive people away,” he said.

However, nothing has been decided, and the council will consider responses to the budget consultation before drawing up a final set of proposals.

If the charging idea was to proceed, a further public consultation would take place as part of a traffic regulation order.

Another budget proposal is to raise an extra £125,000 from car parks where charging was already in force, although the council said that income overall was expected to fall because of the economic impact of Covid.

A spokeswoman for the authority confirmed that the introduction of charges in free car parks was a potential budget-saving measure, that it was being considered by councillors as part of the budget-setting process, and that no decisions had been taken.