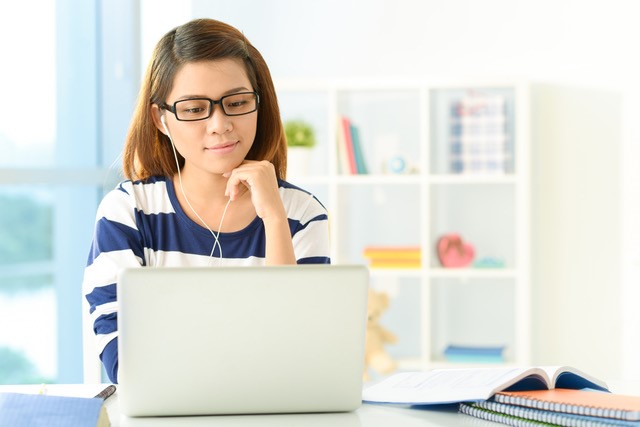 COUNCILLORS in Swansea are being asked about the pros and cons of remote meetings and which ones should be face-to-face, remote or a mixture of both.

Face-to-face meetings in the Guildhall ended in March 2020 when the Covid crisis hit.

There are 38 council committees and panels which make key decisions on expenditure, planning applications and licensing matters, and give opposition councillors a chance to scrutinise the ruling administration. Some of these are broadcast live.

A questionnaire is being sent to councillors and also officers to ask what works well and what doesn’t, and which meetings they’d choose to attend in person.

The questionnaire was raised at a democratic services committee meeting, where Cllr Matthew Jones said he’d only met one other councillor – apart from his Llansamlet ward colleagues – since he was elected in May this year.

“What you don’t get is that social element,” said Cllr Jones.

But he said remote meetings gave him a better chance of attending all his meetings. He works full-time as a Neath Port Talbot Council waste enforcement officer.

Cllr Wendy Lewis said remote meetings had given her more confidence in speaking up compared to face-to-face ones.

But she said one day last week she had five back-to-back meetings, including one face-to-face one, which was more than pre-Covid.

“And some of them are ridiculous meetings,” she said.

“And you think, ‘Do I have to?’ But I’m of the ilk, maybe my age, you attend every meeting. That’s what you are being paid for.

“That is my only gripe, and I think that needs to be addressed.”

Cllr Lewis said she’d bought an iPad out of her own pocket to enable her to read agendas and papers while attending remote meetings on her council tablet.

Cllr Lesley Walton said she printed some agendas and read others online. She said she would like to have hard copies as some agendas ran to 300 pages.

The council is in the process of enabling the council chamber and the Gloucester room in the Guildhall to host virtual meetings.

Legal and monitoring officer Tracey Meredith told the democratic services committee that officers will create a new “hybrid” meeting policy, predicated on the basis that remote meetings will continue.

She said there was “a huge fuss” in England when a decision was taken not to extend remote council meetings, which was different to the approach in Wales.

Further guidance on council meetings, she added, was expected from the Welsh Government and Welsh Local Government Association, which represents the county’s 22 councils.

Committee chairwoman Lynda James said the number of meetings on a particular day could be an issue.

“It does leave you looking at a computer screen for too many hours without a break,” she said.