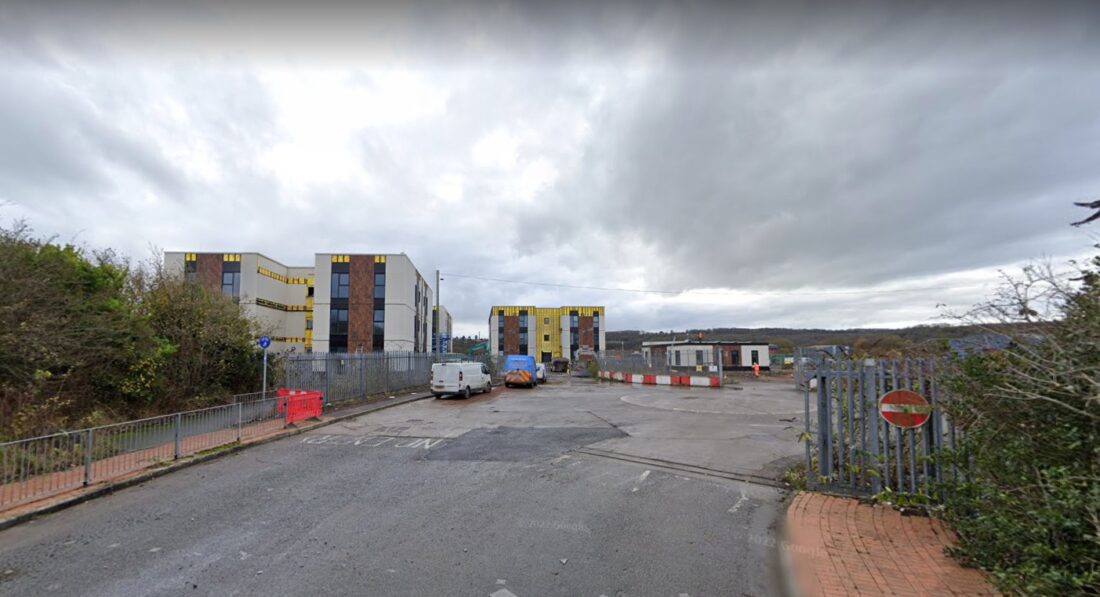 PLANS for hundreds of temporary flats to be built on a former gasworks site in Cardiff have been given the go ahead.

Cardiff Council’s cabinet approved a project on Thursday, July 14, that will see 200 one to three-bedroom modular flats temporarily installed at Ferry Road in Grangetown.

The development, which is part of a wider pilot scheme that could later be rolled out by the Welsh Government in other areas of Wales, is aimed at tackling the shortage of affordable housing in the city.

The report brought to cabinet revealed there are about 8,000 applicants on the council’s housing waiting list and 1,400 homeless families and individuals living in temporary accommodation.

Currently the council has 48 modular, demountable flats on the site which are housing 29 families.

The council already has plans for 500 new affordable homes on the site of the former gasworks.

While that development awaits construction, the council will expand the use of the modular flats on site.

The local authority will work with its Cardiff Living partner, Wates Living, to bring in the further 200 demountable units to the site.

A Cardiff Council spokesperson said that the modular units will eventually be removed from the gasworks site in phases.

When asked where these modular units would go afterwards, the spokesperson added:

“We have significant number of other development sites across the city and will be undertaking further work to assess the suitability of the sites for either a temporary or permanent  re-location of the units.”

Cardiff Council’s cabinet also approved plans to purchase a number of ‘void’ properties made up of 25 one, two and three-bed apartments and a four-bed house for temporary accommodation.

The approval is subject to legal due diligence to be carried out by Legal Services.

Cllr Adrian Robson said he and a fellow member had some concerns about the “process” behind that particular plan in relation to the scrutiny process.

The concern that it had not gone through scrutiny partly stemmed from the potential value of the properties and whether the council could be missing out.

At the cabinet meeting, he said:

“Is it undervalued or overvalued? I just wondered if there is any way of going forward perhaps… that we can have a commitment that these things go through scrutiny.”

Cllr Robson added that a fellow member thinks that there is a difference of £138 per square footage for two properties on the same road.

The name of the road that the properties are being bought on is in one of the confidential appendices of the report.

Cllr Robson said he appreciated there are times when the council “has to act quickly”, but added this particular plan “could have been looked at by scrutiny”.

“They were previously being used for Airbnb and there was a deadline.

“We would much prefer to have gone through the normal process, but if we didn’t meet the deadline then we would lose those properties and we really do need those properties.”