THE amount households pay for policing through their council tax bills will rise by 5.49 per cent in Gwent, it has been decided.

It means that from April, the average Gwent household will pay an additional £1.25 per month for its policing service, based on a band D property.

The extra investment in Gwent Police will help improve performance and responsiveness and will allow 18 new community support officer posts to be created in the next two years, it has been claimed.

“This was an incredibly difficult decision and I want to reassure residents that it was not taken lightly.

“The pandemic has hit many people hard financially over the last year.

“However, the fact remains that almost half of Gwent Police’s budget comes from local taxpayers and I can’t shy away from the fact that, without an increase, cuts will have to be made.”

The Gwent Police and Crime Panel – which is made up of councillors from each of Gwent’s five councils – had recommended that options to reduce the increase were considered, on the condition front line officer and staff numbers were not impacted.

Cllr Colin Mann, the vice-chairman of the panel, said “there is a limit to what people can afford”.

But Mr Cuthbert said he was “confident that a rise of about £1.25 a month on average remains affordable while allowing Gwent Police to continue to deliver an efficient and effective service that keeps Gwent as one of the safest places in the UK”.

“I’m grateful to the police and crime panel for their on-going scrutiny and support, and fully understand their desire to keep rates as low as possible for local taxpayers,” he added.

“However, having reviewed the financial case it is clear that anything less than a 5.49 per cent rise will jeopardise the chief constable’s ability to protect and reassure the public of Gwent, particularly those who are most vulnerable.”

The decision follows a financial case put forward by the chief constable Pam Kelly and a nine-week programme of public engagement with residents across Gwent.

“We very much understand the challenges that everyone is facing at present but we are committed to tackling crime across Gwent.

“Whether it’s solving local burglaries or disrupting serious organised crime across our region, we want our residents to be confident that we are working hard to protect them.”

The additional funding will also allow changes to response policing meaning improved performance and responsiveness, better support for custody officers, and greater support for the Area Support Unit and the work of the police dog section. 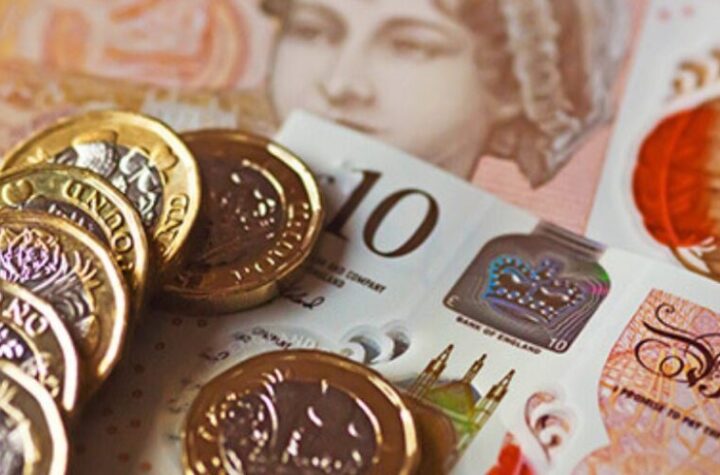 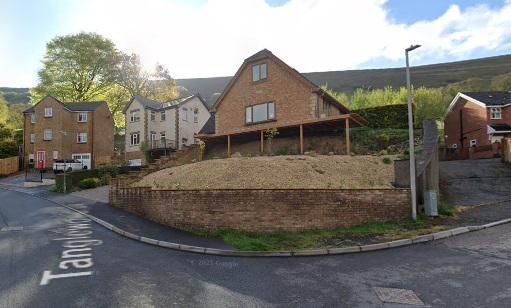 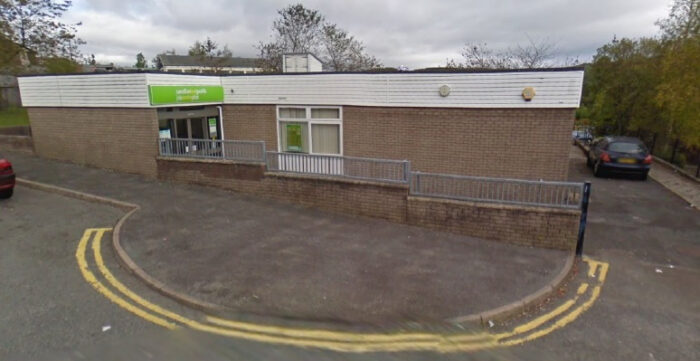 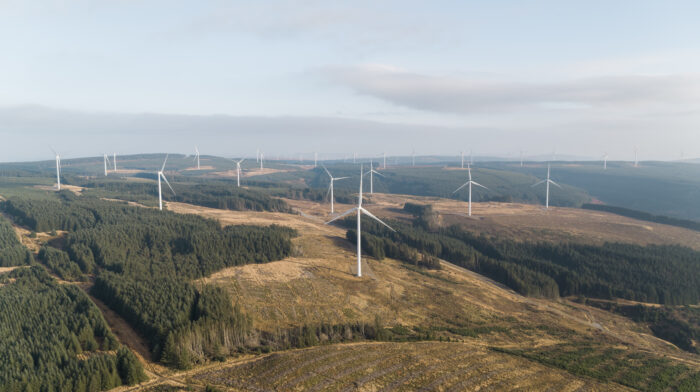 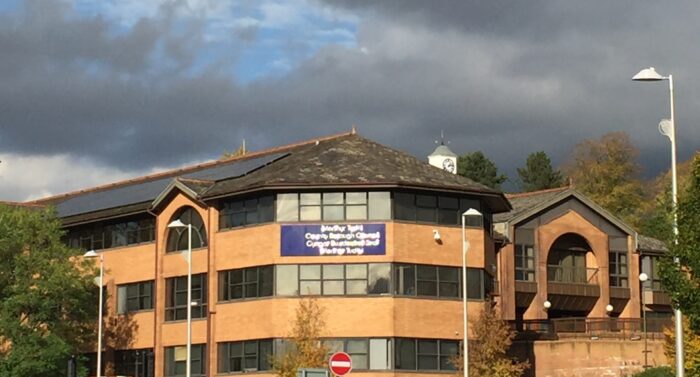