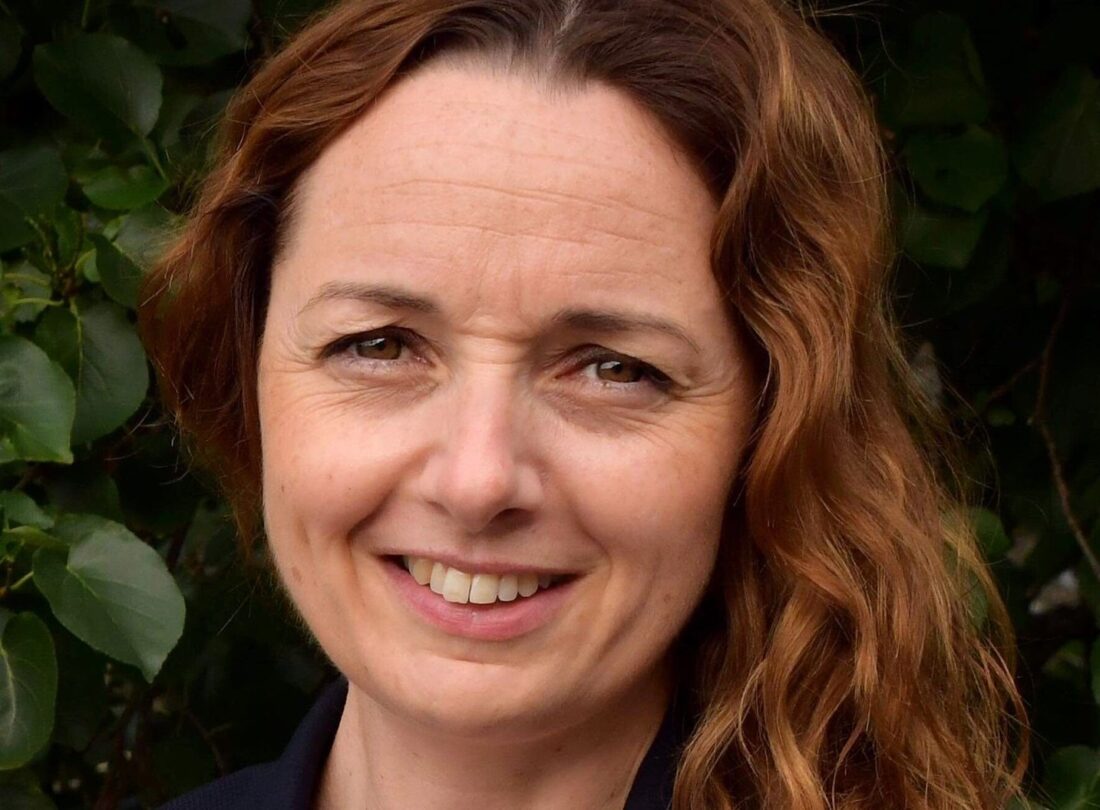 THERE are now more older people and fewer younger people living on Anglesey and in Gwynedd.

Population changes were revealed  after new Census figures were published earlier this week.

As of 2021, the Isle of Anglesey is the sixth least densely populated of Wales’ 22 local authority areas, with an area equivalent to around one football pitch per resident.

Gwynedd is now the third least densely populated  with an area equivalent to around three football pitches per resident.

In 2021, Gwynedd ranked 14th for total population out of 22 local authority areas in Wales, maintaining the same position it held a decade ago, whilst  Anglesey ranked 20th, moving up one place in a decade.

Conwy also saw a population decrease of 3.7% and 0.4%, respectively, whilst Denbighshire and Flintshire saw increases of around 2.2% and 1.6%, respectively.

Council leader Councillor Llinos Medi said the stats “confirmed what they had suspected” for some time.

The council anticipates an ageing population will impact its service and finances, particularly in health and social care, and its future plans.

“Ynys Môn has an ageing population, this will undoubtedly have an impact on our services for years to come, especially in health and social care.”

“A change in the number and age profile of Anglesey’s population, compared to the rest of Wales, may impact on the financial resources the Council receives directly from Welsh Government to fund services.”

“All these factors must be taken into consideration as we now work to develop our new Council Plan 2022-27; which sets out the Council’s vision and priorities for the next five years.”

The Council Plan played a “vital role” in determining the council’s aims and objectives for its future priorities, he said.

“The new Census figures have confirmed what we has suspected for some time – there are now more older people and fewer young people on Ynys Môn.”

“Forward planning in terms of future service delivery is more important than ever; as is the need to provide more quality jobs prospect to ensure our young people, communities and Welsh language can flourish.”