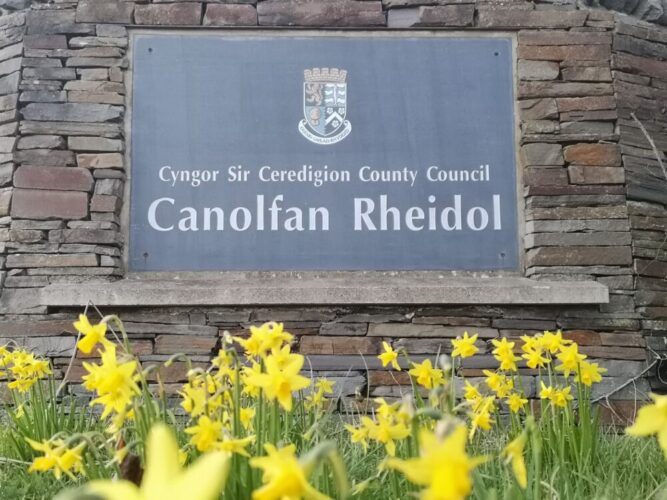 PLANS for a holiday cabin on a farm near Newcastle Emlyn was deferred for discussions about its location.

Local member  Cllr Maldwyn Lewis had asked for the application for a “modest, single storey holiday letting cabin” at Blaenarthen Farm, Brongest be decided by the council’s development control committee at its meeting on Wednesday, march 10.

The holiday let would allow for farm diversification, with the applicant “one of the victims of WASPI and forced to continue to work and provide an income to provide for themselves and their future,” said Cllr Lewis.

A “sub-standard farm access” would also be replaced as part of the plan, serving the farm and the cabin, as well as associated landscaping.

It was recommend for refusal by planning officers because of its location in the countryside and its location would negatively impact on the landscape.

There was support for the proposal from some councillors with Cllr Peter Davies saying “it’s the sort of application we should support.”

Cllr Bryan Davies questioned the location of the new road layout and whether the landscape impact would be less if the cabin could be moved, and proposed deferring a decision to allow for discussions about moving the cabin closer to the applicant’s house, which was supported by the committee.

A revised or new application will be considered following this.