No need to reinvent the wheel in Kidwelly 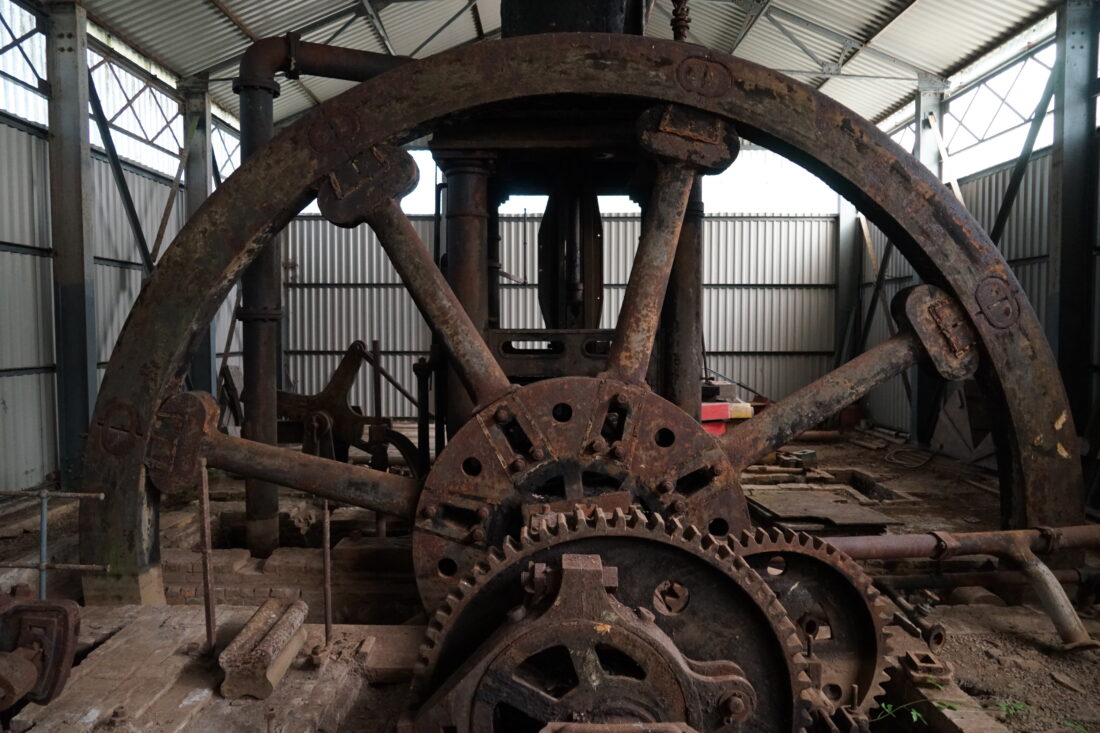 Those are the words of James B McLaughlan

James Bryson McLachlan was born in Ecclefechan, Scotland on the 9th of February 1869. Growing up in rural Dumfriesshire both his parents worked as farmer-labourers and cotton weavers. Eventually his family would move up north to Newmains in Lanarkshire in which his father would be employed by the Coltness Iron Company to work in the coal mines. Whilst Mclachlan was only four years old when he left Ecclefechan, he would remember the town fondly as he would make frequent visits to see his grandmother and in doing so would take an interest in the works of Thomas Carlyle who had also came from the same village. At the age of 10 Mclachlan left school to go work in the coal mines, and whilst he never received a formal education he continued to read and teach himself about the world.

McLaughlan’s words ring true today as we see the history of the mass worker bulldozed and glossed over with new housing developments. Little remains as a reminder as to who paved the way for those new residents to enjoy the comforts of a new home.

There are exceptions. In Kidwelly, a small rural town in Carmarthenshire a splendid industrial museum is still standing, but has been left with the gates locked and the road signs indicating its whereabouts painted over.

In Laugharne another town further along the coast there sprung up a new museum dedicated to war time history. The tin Shed became a popular attraction and hosted numerous events such as plays, dances and live music often themed for wartime.

The County Council under the leadership of CEO Mark James at one time made an appeal for local people and historians to come forward with old photographs in order to give one of their buildings a makeover to make it look like it did in the olden days. In effect the new made to look old.

In recent months the idea to have another history project in Kidwelly consisting of replica thatched cottages and such like has been floated. The site would be close to an existing thatched roof building and of course the ancient original castle. Not a stone’s throw away from the proposed project predicted to cost many thousands of pounds sits the Industrial Museum. A series of buildings set in a natural habitat complete with very original features such as a pit head and a chimney stack Fred Dinbah would be proud to climb.

One has to question the logic in spending huge sums of money on a new project creating a replica of history when the original exists already and with some investment could be revitalised.

Those who visited the industrial museum when it was open would I am sure tell you that it is a fascinating place rich with local and national history. There is even a reconstructed barber shop, which could function again and draw in funds. There are so many uses for the site and with thought, careful planning and investment, it could become one of the top attractions in West Wales.

One hopes that the County Council and the Kidwelly Town Council seriously consider the options to keep and maintain this jewel in the crown of the town or live with the consequences of allowing it to rot and make way for more non descript box doll houses for people who will choose to drive elsewhere for their slice of historic nourishment.

This is a golden opportunity to show the world that Kidwelly can lead the way and create a truly exceptional historic resource for people of all ages to visit whilst regenerating the area sensitively and commercially taking in all the natural resources on offer and providing much needed work for local people.

Don’t take my word for it. Here is one of the former Mayors of Kidwelly.

Tweets in the garden can upset some

Pricing out farmers a sure way to start a rebellion

The Times and the New York Times shine spotlight on Hyperlocals