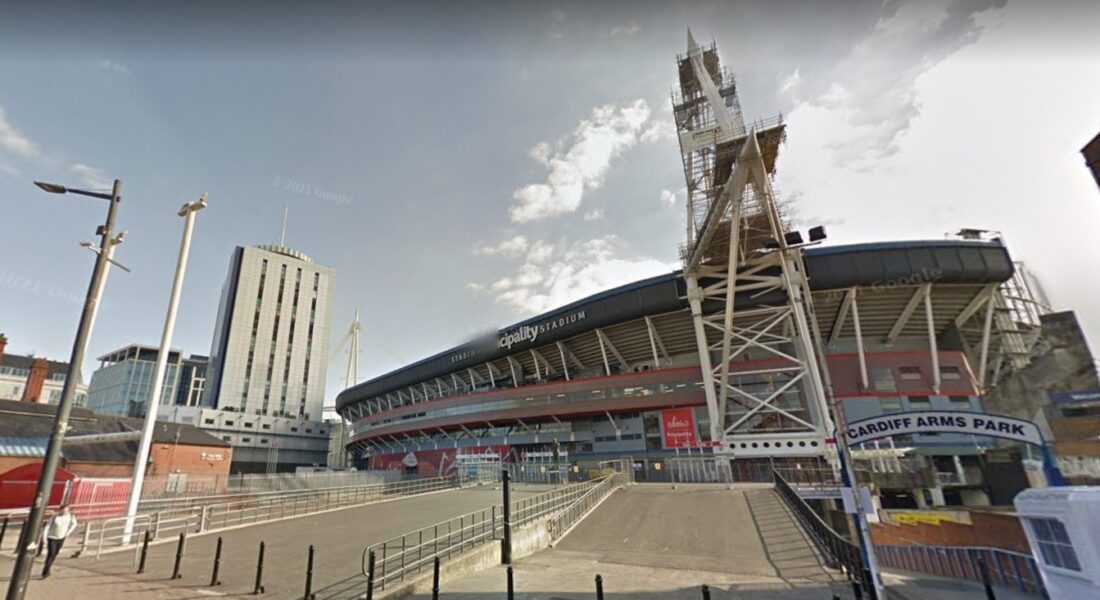 CARDIFF’s prospective bid to host the Eurovision Song Contest next year has fallen through.

Cardiff Council has announced that they, along with the Welsh Government and the Principality stadium, will not go ahead with a bid to host Eurovision 2023.

The main reason for not going ahead with the bid has been put down to the risk of having to cancel a number of major events scheduled to take place at the Principality Stadium next Spring.

A statement from Cardiff Council reads:

“The BBC, as the event organisers, have released detailed specifications for each city wishing to bid to host the event. As partners, we have been working through these in detail.

“It is clear that on many of these Cardiff would have a very strong case to become the host city for Eurovision 2023.

“However, the complexity of staging the event means that a significant number of scheduled events in the Principality Stadium during Spring 2023 would have to be cancelled as a result.

“These include the European Wheelchair Rugby Championships, ‘The Road to Principality’, a key event in the WRU Community rugby calendar, and a major international artist contracted to appear, among other events.”

The winner of this year’s Eurovision song contest in Turin was Ukraine. However, due to the continuing war in the country after it was invaded by Russia, it has been decided that Ukraine will not host the contest.

After the BBC confirmed last week that they had accepted the European Broadcasting Union (EBU)’s invitation to host next year’s contest, Leader of Cardiff Council Cllr Huw Thomas said the local authority was looking into the possibility of hosting the event.

Since then, the council has been working with the Welsh Government and Principality Stadium to establish the feasibility of a bid.

“We have been in rapid discussion with the BBC to explore any potential options which might have been able to accommodate the event alongside the existing schedule.

“Unfortunately, we have not been able to find a workable solution, and therefore we have collectively agreed that it will not be possible for a Cardiff bid to go forward.

“We thank the BBC for their positive engagement with us, and we wish the winning city all the best in staging the 2023 competition.”