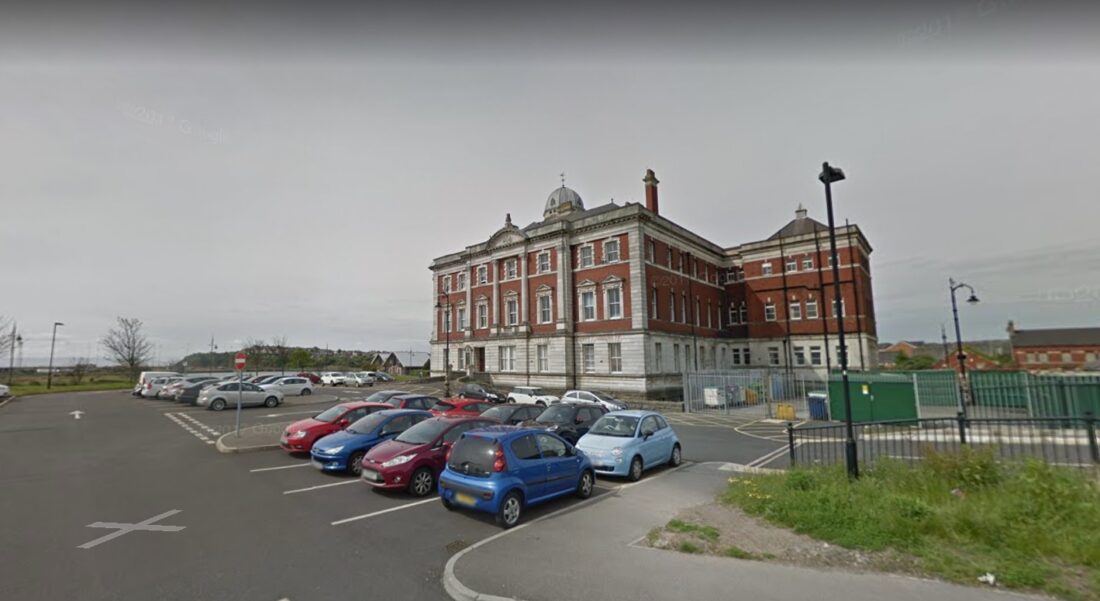 PLANS for a major upgrade to a train station in Barry have been given the go ahead. The Vale of Glamorgan Council has approved plans for a transport interchange at Barry Docks train station.

The interchange, which will be located at the ground floor level of the council’s car park area to the east of the Grade II listed Dock Offices, will include bus stands, taxi stands, a public drop off area, cycle parking and electric cycle hire provision.

A central landscaped area will also be included in the development.

It is envisaged that this will potentially be used for a future development, notably a cycle hub and cafe.

However, these would be subject to a seperate planning application.

It is hoped that the Barry Docks Station Bus Interchange, as it will be known, will facilitate more sustainable travel in the area and accommodate an expected rise in passengers using the station in the future.

However, there were some concerns surrounding the plans in relation to its potential impact on heritage with the Grade II listed Dock Offices being located nearby.

The council’s conservation department placed a holding objection to the plans on the basis that the proposed bus shelters and cycle lockers were in close proximity to the building which was built between 1897 and 1900.

To alleviate these concerns, the plans were amended to locate the cycle parking on the central island.

The final planning report also states that the public benefits of the transport interchange is “considered to outweigh the harm caused to the significance of the buildings”.

The council’s conservation officer also noted that, other than their concerns surrounding the location of the bus shelter and cycle parking, there would be no direct impact on the setting of the listed building.