A PROJECTED overspend of almost £6m on children’s services in Wrexham has partly been blamed on a rise in the number of youngsters placed in out-of-county care.

The children’s budget is on course to be overspent by £5.9 million with a large proportion accounted for by a rise in the cost of placements for children under the local authority’s care.

Spending on agency staff and legal costs has also contributed at a time when the department’s performance has been rated as “inadequate” by Care Inspectorate Wales due to safeguarding concerns.

The excess expenditure is set to come under the spotlight at a meeting of councillors being held later this week.

In a report, Cllr Andrew Atkinson, the council’s lead member for children’s services, said: “The costs of placements for children within the care of the authority have escalated in-year.

“The council’s budget for out-of-county placements showed a predicted overspend of £5.6 million as at the end of month eight.

“Sustained use of agency staffing has been a feature of frontline delivery within the service during 2020/21, and is a legacy from previous years and has contributed to our overspend across a number of teams.

“There has been an increase in the legal costs associated with managing the number of cases subject to legal proceedings.

“There has also been in increase in cases which require specialist barrister support.

“This has contributed approximately £450,000 to the predicted overspend position.”

The authority has included an extra £3.5m to go into social services in its budget for the upcoming financial year to address some of the issues.

However, the management of the department’s finances drew criticism at a recent executive board meeting from Labour group leader Dana Davies.

It led to a fiery exchange between the Ruabon councillor and members of the ruling independent/Conservative administration.

During the meeting, Cllr Atkinson defended the department’s performance and has now highlighted how the Covid-19 pandemic has also taken its toll on the budget.

He said: “There is a lack of placement capacity within internal foster carer provision which has in turn created an over reliance on independent fostering agencies (IFA). Each individual placement with an IFA is more costly.

“There is a shortage of residential, supported or semi-independent placements locally for 16 and 17 year old to enable them to move on.

“There is higher demand for parent and child placements which is driven by court direction.

“Covid lockdown has resulted in delays in being able to move children to long-term placements.

“Overall demand has increased because the numbers of children leaving care has been reducing.”

Figures contained within the report show external fostering placements have gone up from 68 to 100 since the end of the last financial year, with residential placements also rising from 14 to 23

The combined increase in costs per week across both areas stands at more than £75,000.

Recruitment for internal staff positions is also set to be carried out to cut agency spend, as well as increasing the authority’s in-house legal team.

The report will be considered by members of the council’s safeguarding, communities and wellbeing scrutiny committee at a meeting on Wednesday, March 10, 2021. 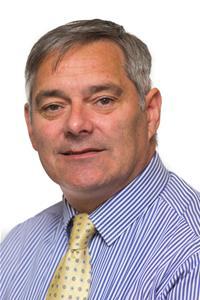 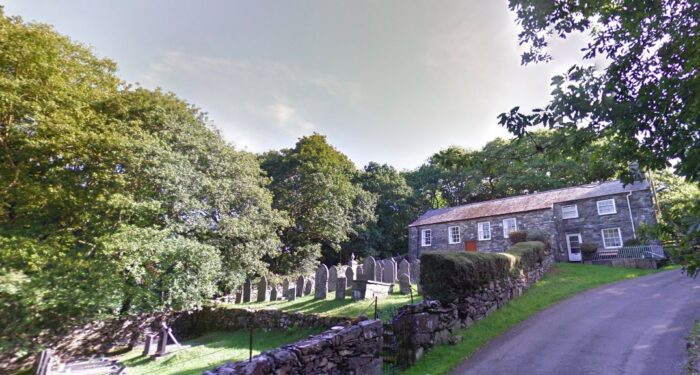 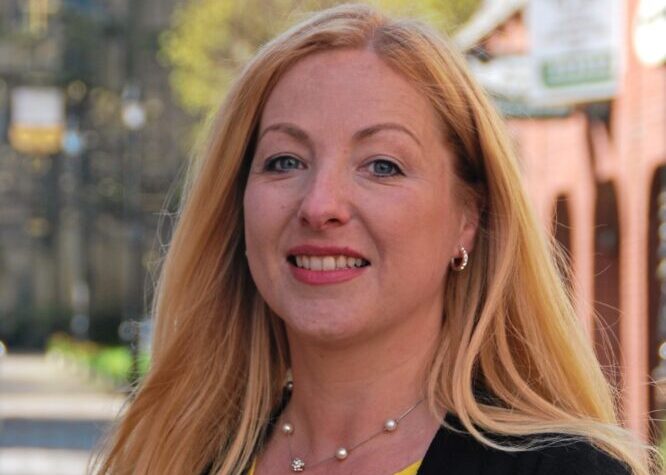 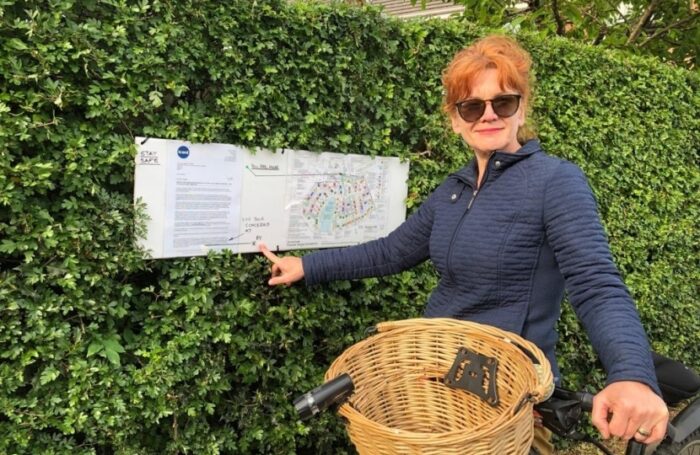 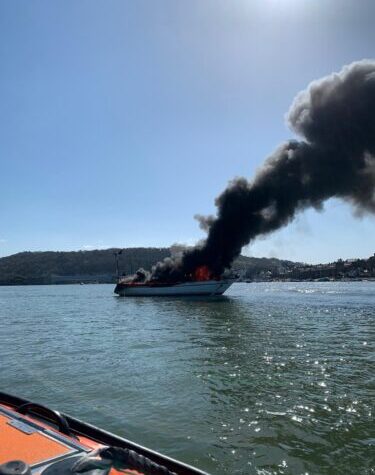