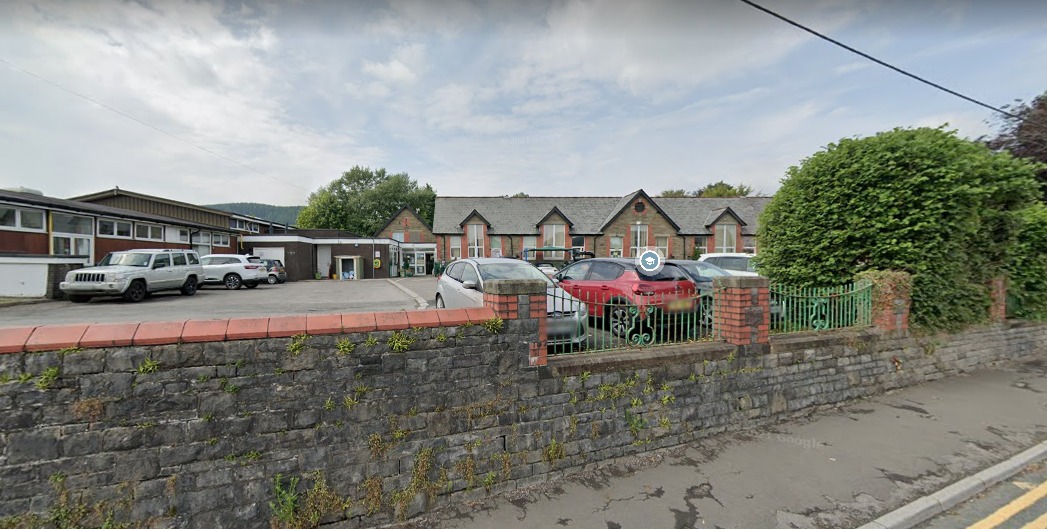 PLANS for new buildings for three primary schools in Rhondda Cynon Taf have taken another step forward the council looking to deliver the projects during the 2025-26 academic year.

Last Monday, July 18, the council’s cabinet agreed to include new school buildings for Maesybryn in Llantwit Fardre, Tonysguboriau in Talbot Green and Glyncoch as its next projects as part of the Welsh Government’s Sustainable Communities for Learning Programme.

This is the council’s second batch of planned investments under the scheme, which would be funded by the via the Mutual Investment Model (MIM).

MIM is a revenue funding route which enables investment up to a capital value of £500m across Wales.

WEPCo is the Welsh Government’s private sector partner and has been appointed to help with the delivery of education and community facilities in Wales, under the MIM Sustainable Communities for Learning Programme.

Under the MIM, the private sector partner will build and maintain public assets, and in return, the council, supported by funding from the Welsh Government, will pay an annual revenue fee to the private partner for a 25-year contract period, which will cover the cost of construction, building maintenance and financing the project.

At the end of the 25-year contract, the assets revert to the council at no cost.

The case was submitted to the Welsh Government in March and approval was received in May.

Submission of this case was subject to the outcome of the consultation in relation to the new community primary school proposed for Glyncoch which ended in May.

An objections report was presented to cabinet at a meeting in June noting
one objection to the proposals and then cabinet approved the closure of Craig Yr Hesg and Cefn primary schools and the opening of a new community primary school in Glyncoch.

Subject to the acceptance of the council’s new project request, stage one of the MIM process will start and headteachers of the three schools will start to be involved in the initial design phases later this year.

If the projects progress further, as part of the design development, there
will be full engagement with the schools, governing bodies and local elected members and relevant consultations with the wider community will be undertaken as part of the planning application process, the report to cabinet said.