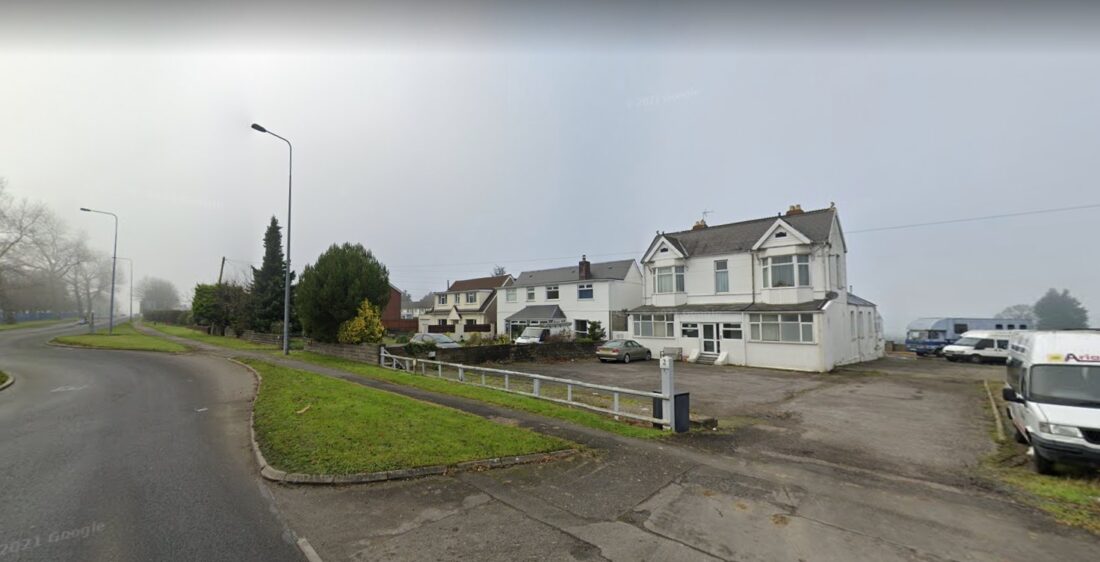 A PROPOSAL has been put forward to turn a former hotel in Barry into interim accommodation for the homeless.

Vale of Glamorgan Council has received a planning application to turn the former Olive Lodge hotel, next to the Brynhill Barry Golf Club, into accommodation that would provide 10 studio flats.

A covering letter attached to the planning application says that the purpose of the development is to “meet the immediate need for this type of accommodation in the local area”.

According to Stats Wales, the number of households accommodated temporarily from January to March 2021 in the Vale of Glamorgan was 225. Most of these households – 102 – were temporarily housed in bed and breakfast accommodation.

In February this year, a Vale of Glamorgan Council cabinet report revealed that the county needs 917 new homes for social rent each year.

Planning permission was given for the building – number 2, Port Road East – to change from a residential home for the elderly to a guest house in 1990. The current application is not the first time a proposal has been lodged to change the use of the building.

A proposal was made to the council in 2013 to demolish the hotel and build a new hostel for homeless people. However, this was refused.

A change of use application was made in 2016 to turn the hotel into a children’s day nursery – this was withdrawn.

Soon after, another application which proposed the demolition of the guest house to make way for new houses was refused.

In 2017 an application was refused yet again. Plans were put to the council for the demolition of the building to make way for two townhouses.

The application to turn the former Olive Lodge hotel into interim accommodation also includes plans to build a single storey rear extension on the building and the addition of a new dormer to the existing roof.