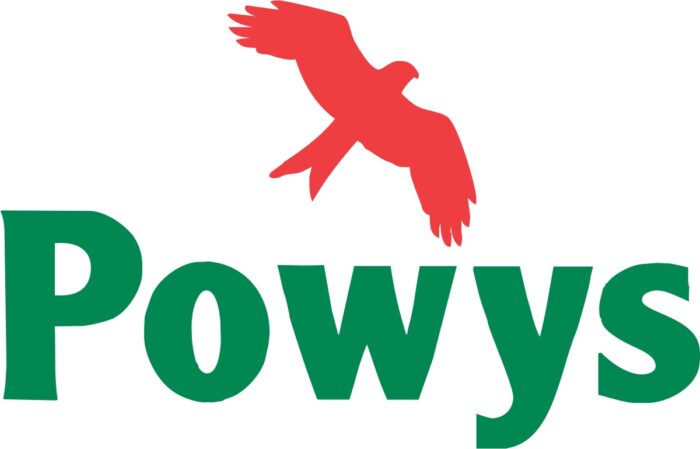 FROM April 2023, second and holiday homeowners in Powys will have to pay a Council Tax premium of 75 per cent.

At a meeting of Powys County Council Independent/Conservative cabinet on Friday, February 4 ,councillors unanimously voted for the Council Tax hike which could see an extra £350,000 to the council’s coffers.

The rise was agreed at a full council meeting in September 2020 and then went out to consultation late in 2020 and questions had been asked why it hadn’t been implemented so far.

Finance portfolio holder, Cllr Aled Davies explained that a consultation on the proposal had taken place in late 2020 that received 780 responses.

Cllr Davies said: “The overall view from the consultation was negative to increasing the premium.

“It’s not really surprising nobody wants to see higher levels of taxation.

“However, most of those who responded were people who own second homes.”

He believed there were a number of questions that needed to be answered before councillors voted.

Would this increase supply of affordable housing or enhance the sustainability of local communities as well as help the Powys economy asked Cllr Davies.

“If 10 per cent switch to business rates and 10 per cent make it their primary residence we would be cost neutral.

“If greater we would lose revenue, it’s a difficult judgement call to make.”

Cllr Elwyn Vaughan who was behind the motion that was approved at council, said: “It’s no secret that I’m passionate about this matter.

“It’s not a new problem for rural Wales or parts of rural England.

“What we have seen in recent years is property prices have gone silly in many communities.”

He said it was an issue for the whole of Powys, and property prices had escalated “beyond the reach of young people.”

Cllr Vaughan said: “This won’t resolve all of the ills facing the housing sector and our communities, but it will send a clear message that we understand the challenges and want to support our young people.”

“I’m not sure if many of you have had the experience of driving through villages in West Wales at 5pm on a winters evening.

“You might expect to see lamp light and fires coming through closed curtains, and you see a series of what look to me like blinded eyes.

“You see houses with no light, no life.

“We need to make sure that doesn’t happen in Powys.”

“Sadly we are faced with the reality that young people in our communities will not be able to afford their own homes.

“Both my children will not be able to live in a community where myself, their grandparents have lived in for many years.

“It’s not a miracle cure, but I believe it’s a start of a solution.”

The report says that increasing the premium to 75 per cent will increase the average council tax for each of 1,311 identified properties, to £3,310.45