Prominent celebrities have added their voices to concern over pollution in River Wye. 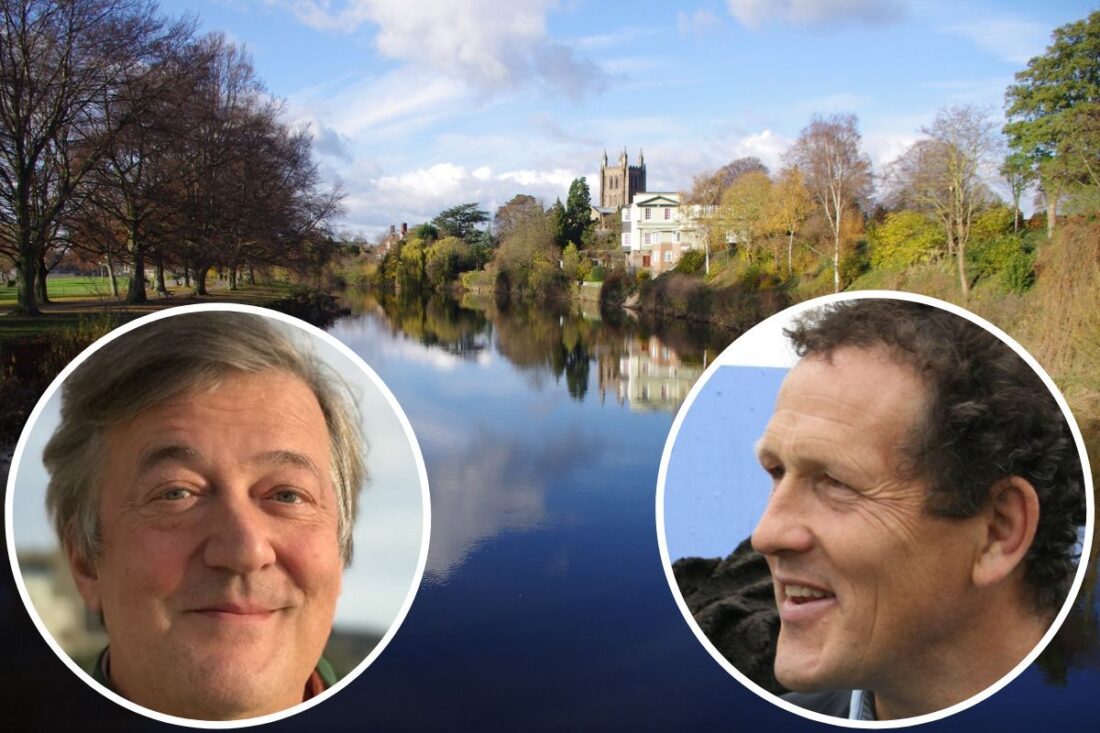 PROMINENT celebrities have added their voices to concern over the pollution in the River Wye.

Meanwhile, Gardeners’ World presenter and Herefordshire resident Monty Don, also retweeting the piece, wrote: “It is appalling that this is condoned. It has stop.

“Factory farming is turning this beautiful British river into an open sewer.”

In the article, journalist and campaigner George Monbiot argues that the Wye “is on the brink” due to pollution from the large numbers of chicken “factories” now operating in Herefordshire and Powys.

The £1 million-a-year profits these can generate “might help to explain the intimidation and vandalism reported to me by some of the local people who object to them”, Monbiot writes.

One such local quoted in the piece fears that “someone’s going to get firebombed or shot” as a consequence.

Consultation on the latest bid to create a 215,000-bird intensive chicken unit in Herefordshire, in Lower Hergest by the river Arrow, ends today 14 June.

An “all-river strategy… might be a solution to the Wye’s problems”, he suggested.