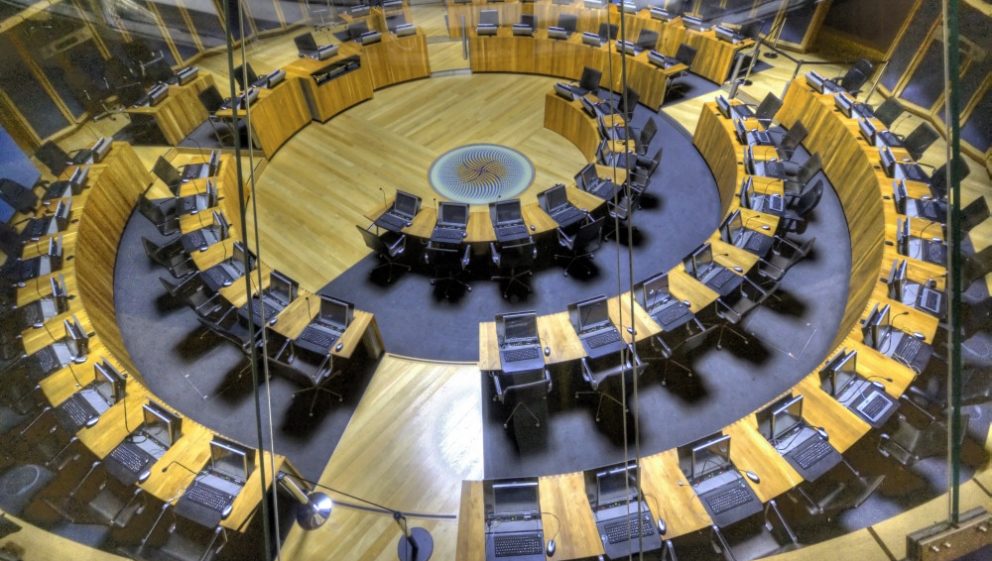 THE Social Partnership and Public Procurement Bill was laid before the Senedd by the Welsh Government on Tuesday 7 June.

The legislative journey for the Bill consists of 4 stages and if passed, the bill is likely to become law in 2023. The text of the bill, explanatory notes (helpful overview plus clause-by-clause commentary) and other accompanying documentation is available here.

The bill fulfils a Programme for Government commitment to place social partnership on a statutory footing in Wales. It provides for a framework to enhance the well-being of the people of Wales, including by improving public services, through social partnership working, promoting fair work and socially responsible public procurement.

The bill is intended to complement other legislation, including the Well-Being of Future Generations (Wales) Act 2015 and the socio-economic duty in section 1 of the Equality Act 2010. There are several areas where the bill interacts with the UK government’s Procurement Bill such as in terminology and definitions, in the bodies covered by the bills, and in establishing mechanisms for oversight and accountability.

The overarching aims of the bill are:

Making sure that public spending on goods, works and services is done in a way that benefits everyone (and doesn’t just focus on cost).

Fair work being recognised as a key element of a more equal and prosperous Wales under the Well-being of Future Generations Act.

Placing social partnership at the heart of sustainable development – doing things now in a way that takes into account the impact on people living their lives in Wales in the future.

The Socially Responsible Procurement duty is about setting organisational objectives that contribute to social, economic, environmental and cultural wellbeing, greater transparency and reporting of outcomes, and improving contract management and accountability.

Welsh Government will continue to update you on any changes made to the bill as it progresses through the Senedd.