Team of community wardens to tackle anti-social behaviour in Rhondda 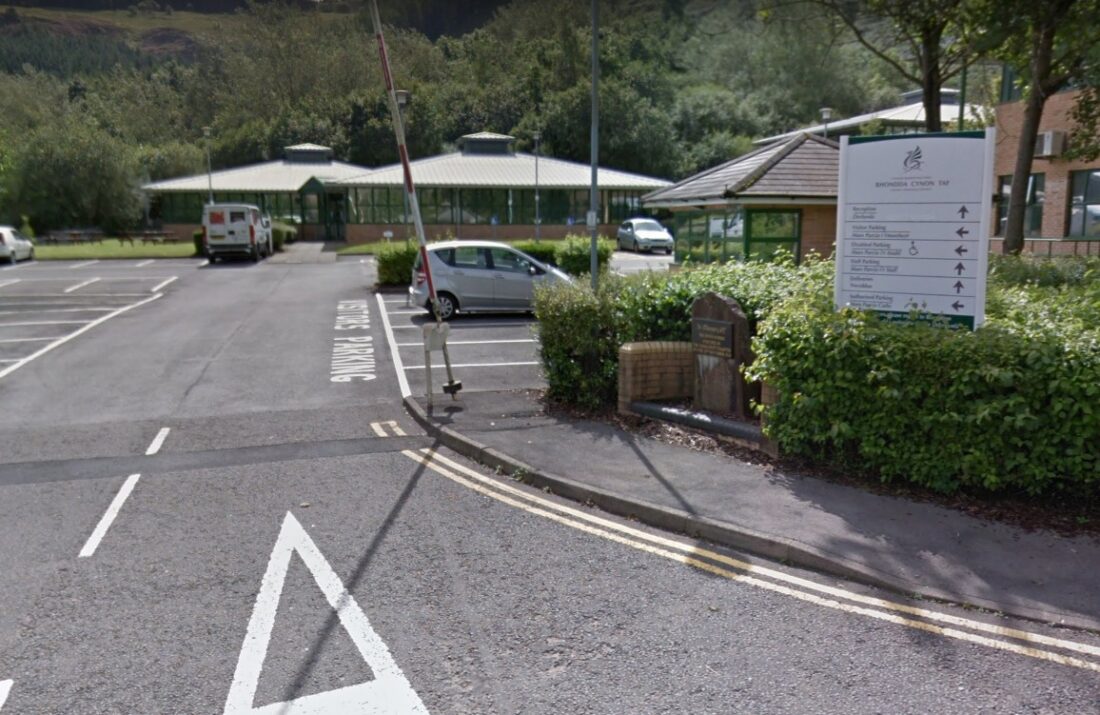 A TEAM of community wardens will be brought in to tackle anti-social behaviour in Rhondda Cynon Taf.

Cabinet agreed on Wednesday, June 22, to employ a team of wardens to provide a visible, reassuring uniformed presence in areas where anti-social behaviour (ASB) is a problem, focusing on parks and town centres.

The council will also fund an additional 10 PCSOs, who will be deployed and directed by South Wales Police, to work in the county borough.

This will be in addition to the Welsh Government’s commitment to fund another 100 PCSOs across Wales.

The council’s street care enforcement team is responsible for enforcement, through issuing on-the-spot fines, of certain day-to-day environmental crimes and offences, including litter dropping and dog fouling, and around the council’s public space protection orders (PSPOs).

The idea is that the new community wardens will also be able to carry out
enforcement activities around PSPOs as part of their role.

They will be able to issue fines for day-to-day environmental offences, such as dog fouling or other dog control offences under the council’s PSPO, including the ban on dogs from all children’s play areas and marked sports pitches maintained by the council.

The team will be in operation for seven days a week, including evening
patrols.

The wardens will also support the council’s community safety team is which responsible for working with partners to respond to reports of ASB by individuals or in communities.

The report said enforcement of the PSPO in relation to ASB related to use of drugs and alcohol in communities and town centres is a key priority and the community wardens will strengthen the council’s proactive approach in terms of compliance with the PSPO.

The report said: “It has been widely reported and acknowledged that problems linked to, and caused by, ASB have increased over the past few years, especially during the period covered by the recent Covid-19 pandemic.

“In order to help combat such problems, the Welsh Government has previously approved funding for an extra 100 PCSOs across Wales and the council is seeking to enhance that provision with an additional offer of funding another 10 PCSOs solely dedicated to supporting the communities of RCT.”

The report said the main duty of a community warden will be to provide reassurance, assistance and help to create a safer, more pleasant living environment for all.

The wardens will undergo rigorous training to ensure they can effectively and proportionately use the council’s enforcement powers, the report added.

The wardens will not replace the police, or any other kind of wardens but complement existing services and work closely with PCSOs and local neighbourhood policing teams, the report said.

Councillor Andrew Morgan, leader of the council, said they are unfortunately in a position where they’re doing this because there is an increase in anti-social behaviour.

He said he’d like to see a lot more police on the streets but said that is a decision for the government in terms of funding.

He said it is “great news” on the extra PCSOs as well as the officers they’ll get from the Welsh Government scheme.

He said it’s about working with partners and understanding the issues adding that feedback has shown that “people don’t always feel safe in town centres” at a time when they’re trying to get as many people as possible to use their town centres.

He said the community wardens are a “big step” for the council in terms of addressing some of the issues residents raise.

Councillor Maureen Webber, the deputy leader of the council, said it “will make a significant difference” and that it “has to make a difference”.

She said she’s really happy to see the investment and where it’s going and Councillor Mark Norris said “visibility is a big thing that residents will approve of”.

He said communication will be key and they need to work with residents to make sure they know what the proposals involve and that they feel safer because of the improvements.

He said it will “hopefully go along way to tackling the anti-social behaviour we have seen in many areas of RCT”.