THE Sixth stage of the OVO Energy Womens Tour has been won by Dutch rider Amy Pieters after a gruelling ride from Carmarthen to Llanelli via some very hilly terrain.

Great Britain’s Lizzie Deignan (Trek-Segafredo) was the overall winner of this year’s tour by the slimmest of margins of 2 seconds. She becomes the first rider to win the tour twice.

Crowds lined the route throughout Carmarthenshire with weather conditions near perfect apart from the odd sun shower.

Carmarthen’s Manon Lloyd would have felt at home on the roads she has trained on for many years. She finished a respectable 57th place.

The Carmarthenshire stage must have been one of the toughest for the competitors with so many climbs along the way including Bethlehem hill, Black Mountains and Penygroes. The pain was evident on the faces of the riders as they began the last but almost cruelest inclines of the day between Pontyates and Carway.

Crowds gathered at the sprint finish to witness the end of a thrilling race where two seconds made all the difference between victory and second place.

The GC standings were as follows: 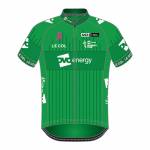 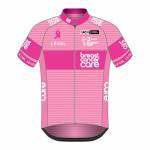 SKODA QUEEN OF THE MOUNTAINS 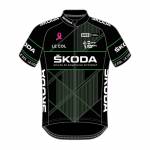 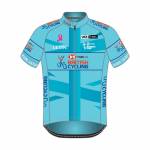 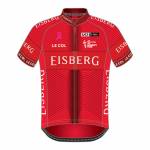 Calls for extension of council hardship fund in Gwynedd