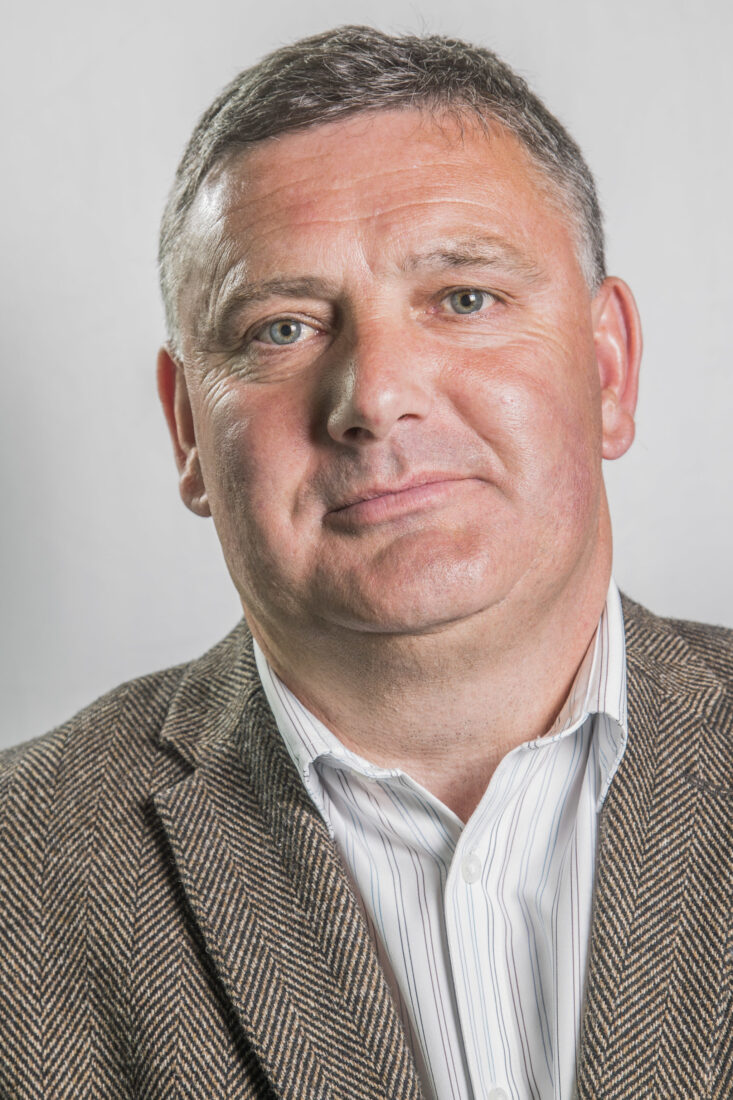 WREXHAM can look forward to a positive future after the town was awarded city status.

That’s the message from Wrexham Council leader Mark Pritchard after he was successfully re-elected to the position yesterday (Wednesday, May 25).

Wrexham was announced last week as one of eight locations to be granted city status as part of a competition to mark the Queen’s Diamond Jubilee.

It followed three previous failed attempts for it to be classed as a city.

A further announcement is expected very soon on whether Wrexham county borough will be selected as 2025 UK City of Culture after making the final short-list of four places.

And Cllr Pritchard, who leads the council’s independent group, believes residents in the area have plenty of reasons to feel optimistic.

Speaking after he was re-elected at the local authority’s AGM, he said: “Can I say a big thank you for everybody who supported me this evening.

“It’s a privilege and an honour and I’m very humbled to be your leader.

“These are very exciting times for Wrexham with regards to city status, City of Culture, the World Heritage Site, Area of Outstanding Natural Beauty, the Mold Road Gateway and lots of other things.

“I will give my 100 percent commitment that I did in the previous administration to take Wrexham forward.

“We’re very ambitious as an authority and I think it’s so important that we all work together.”

The nomination of Cllr Pritchard as a council leader was approved by 26 votes to 21 with one abstention at the meeting.

It follows his independent group merging together with another run by Johnstown councillor David A Bithell following this month’s local elections.

The group of 21 will run the council alongside the nine Conservatives on the authority for the next five years, with Labour (14) Plaid Cymru (9) and three non-aligned members in opposition.