“We can confirm that the investigation into the sudden death of Jean Evans, whose body was found in a caravan in Kiln Park, Tenby on Friday November 20 2020, has concluded and HM Coroner has determined that the death was as a result of natural causes. A man arrested following Mrs Evans’ death has been released with no further action to be taken.”

Listen To Our Spotify Podcast 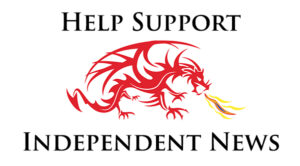