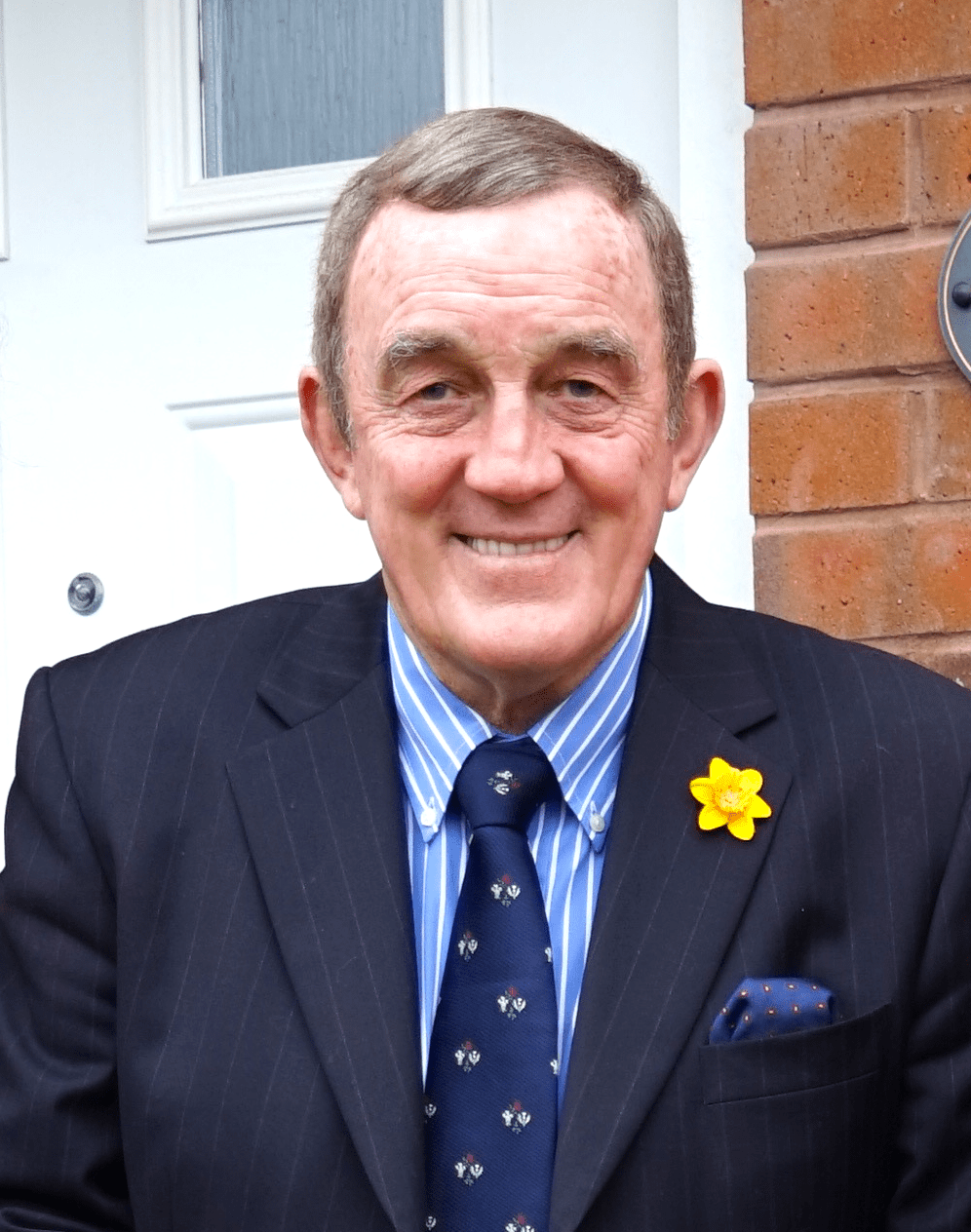 The man with the dancing feet, the slick sidestepper, the modest King of kicking and legend from Felinfoel will be greatly missed by all who knew him and all who watched him play on the rugby field.

In an interview I did with Phil a few years ago he spoke of his love for Llanelli and his reasons for staying in Wales to play his rugby. He told the story of when a car from ‘up North’ arrived outside his parent’s home in Felinfoel and of a conversation he and his parents had with Rugby League bosses who were trying to lure him away from home to play.

‘They brought a suitcase of cash with them’ he said. ‘More money than I have ever seen in my life’. They left Phil to make his decision and as we all know, it was to remain in Wales and grace the field of Stradey Park and countless others with his God given talent.

Phil also spoke of his great sadness over the loss of Stradey Park. He said he could not go near the old place. Eventually he was graceful enough to turn up for the unveiling of a statue celebrating the great 9-3win of over New Zealand in 1972, which is still talked about in the pubs and rugby clubs around the world. A street was named after him and I remember taking him over to meet the couple who had purchased number 10 Stryd Phil Bennett. He was very kind to the couple and their young child, posing for photos and giving his autograph.

He stayed fit by running and cycling and told me that he loved nothing better than taking a trip to the Gower. ‘I have been all over the world’, he said, ‘but nothing compares to living here in Llanelli surrounded by all the beautiful places you can visit’.

Of Parc y Scarlets Phil said, it was a great stadium, a place he would have loved to have played and a place that the young people of Llanelli would someday make as great as Stradey Park.

Bennett suffered the loss of his first son Stuart with his wife Pat. It was something which hit him and the family hard and which almost forced him to give up the game. He credited his family, his community and the Llanelli rugby club for supporting him at such a terrible time. He said he would never forget the love and support everyone gave the family.

Phil’s name is enshrined in rugby folklore. It is the victories we will remember, the sidestepping Welsh wizard weaving his way down a rugby pitch hopping out of tackles to cause thousands of adoring fans to explode with delight as he touched down the ball.

In recent years he said: The game has passed me by now, its got so complicated I even have to ask my son ‘what was that penalty for?’ because I haven’t got a clue! Offside, through the gate, all these expressions, I’ve never heard of them. When I played, my first thought was ‘Let’s get the hell out of here!’.

In November 2005 Phil Bennett was admitted into the International Rugby Hall of Fame and in 2007 to the Welsh Sports Hall of Fame.

He’s widely considered to be one of the greatest to ever play the game in the number 10 position.

A statue to Phil was unveiled in his beloved home village of Felinfoel recently, a fitting tribute to a man who loved his village, his town, his sport and his family.

Ray Gravell is known as the King of Stradey but no one would grudge that title being pluralised to Kings of Stradey for the inclusion of one of Llanelli’s finest sporting heroes, Phil Bennett.