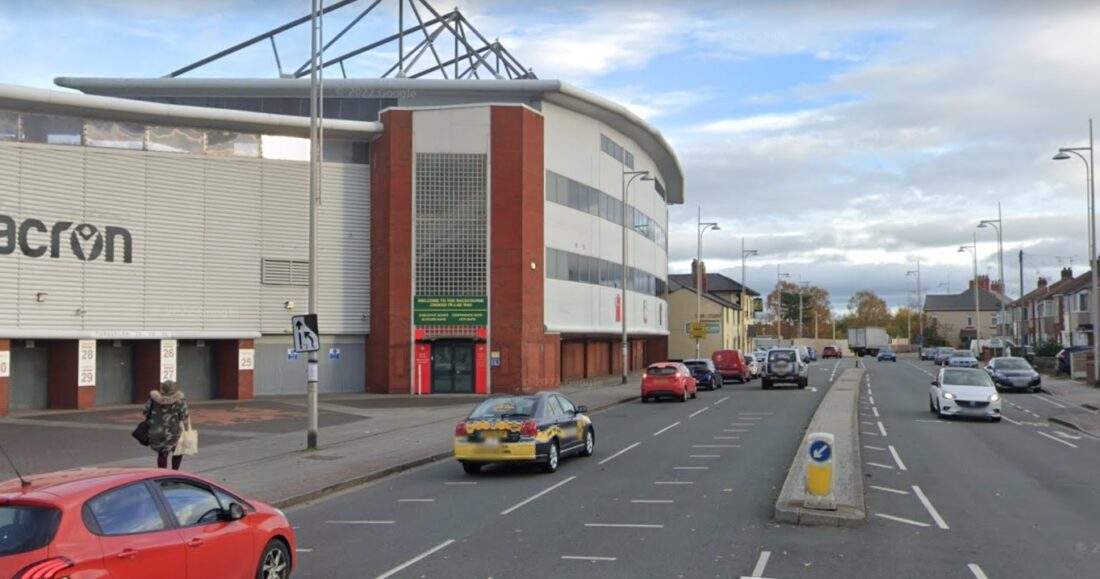 WREXHAM’s night-time economy is suffering due to a shortage of taxis and public transport options at night, a bar owner has said.

Businesses in the town centre are currently in the process of trying to recover from the Covid pandemic.

However, the owner of a bar and bistro on the High Street has revealed how a lack of footfall is making it difficult for nightspots to stay open.

Alex Jones, who runs The Bank Wine bar, said he successfully managed to diversify his business during the pandemic to keep afloat.

But he said a lack of late-night transport options and the cost of living crisis caused several other venues to close.

His comments were made as part of feedback to a report by Wrexham Council on how the town’s economy is performing after the final remaining Covid restrictions in Wales were lifted at the end of last month.

The report will be discussed by members of the council’s employment, business and investment scrutiny committee at a meeting on Wednesday June 15.

Mr Jones, who has run the bar for the last 12 years, said: “Hospitality is being hit again with rising costs, recruitment struggles and cost of living crisis.

“The night-time economy is still very much recovering. Footfall is way down on key dates prior to Covid.

“We have seen the closure of four venues in the night-time economy. (There are) several reasons for this.

“People can’t get home due to the lack of taxis/public transport late at night and the cost-of-living crisis, which is leaving people with less disposable income.”

“Footfall in the town centre, both night and day is low, especially at 3pm onwards.

“Many offices in the town centre are not at capacity or working from home.”

The reported shortage of taxi drivers reflects a wider trend across the UK which saw many leave the industry during lockdowns as demand dropped significantly.

It has led to concerns over the safety of women and bar workers as they struggle to get home.

It led to a reported 40 per cent reduction in trade as venues were required to ask customers for proof of two Covid jabs, or a recent negative lateral flow test result, to gain entry.

Despite the issues, senior council figures said the local economy was showing signs of recovery following the easing of restrictions, which has allowed big events such as FOCUS Wales to go ahead, and with Wrexham recently awarded city status.

“The removal of restrictions allows the delivery of events after a hiatus and this is a significant step in the recovery of Wrexham town centre.

“Events play an important role in supporting footfall and encouraging people to access the town centre for reasons other than retail.

“Whilst Covid-19 is much less likely to be a factor in the recovery of the town centre economy, there are now other factors that will present challenges on economic success in particular, inflation and cost of living, which reduce disposal household income.

“Wrexham has significantly strengthened its identity and role within the region through positive outcomes in the Levelling Up Fund, city status competition, City of Culture competition and ongoing work around the football museum and Wrexham Gateway to name but a few of the work streams and future work will build on these developments.”