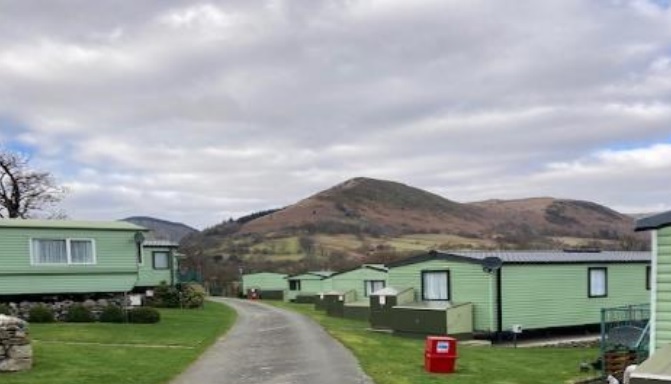 DUE to a boom in holidaying at home plans to extend a four-star caravan park in the very north of Powys have been lodged with planners.

Sam De Gregory of Palé Wood Holiday Park Ltd has applied for seven new static caravans to be sited at Henstent Holiday Park in the Tanat Valley near the village of Llangynog.

The holiday park extends already has 41 static holiday caravans which are operated on a private ownership basis, and also has 25 touring caravan pitches.

Agent Philippa Davey of Savills Ltd explained the proposal in a planning statement.

Ms Davey said: “Henstent Holiday Park is located in a picturesque riverside location in the Tanat Valley, ideally placed for exploring the area, being within close proximity to Snowdonia National Park and various towns such as Bala, Welshpool and Oswestry.

“It is one of two parks operated by Palé Wood Holiday Park Ltd and was acquired by the applicant in 2017.”

The caravan park was established in the 1970s.

“It responds to the strong demand for domestic holidays as
a result of the post-Brexit economic landscape and the coronavirus pandemic, which has created a boom in UK domestic tourism; a trend which is expected to continue over the next few years.

“The park has experienced higher demand and has seen an increased number of caravan sales since opening after lockdown restrictions were eased.”

She added that the a “landscaping scheme” would help the caravans blend in with the rest of the holiday park.

The proposal comes hot on the heels of a previous planning application which was only pulled in April.

“The proposed connection of the ‘infill’ pitch to the existing foul drainage arrangements on the existing park was not considered by Powys County Council’s environmental protection team to be acceptable, and so this element has been removed from the proposals.”

Powys planners have until July 8 to decide the application.