Ceredigion to carry out review of household waste service 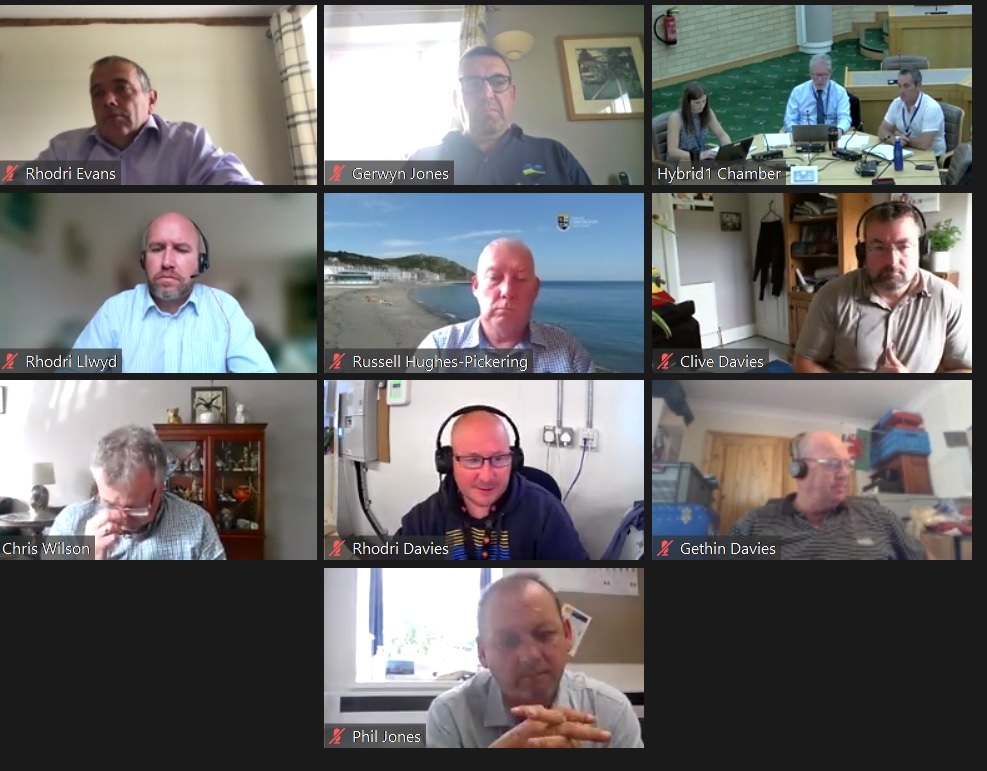 MISSED collections, rubbish in the streets, staffing and the cost of new refuse vehicles were highlighted during discussions about reviewing the council’s waste service this week.

Ceredigion County Council’s thriving communities overview and scrutiny committee were asked to consider a review of the waste service, with external consultants working closely with officers.

A set ‘scope’ of the review would be put in place relating to kerbside collection, household waste sites, waste transfer station (WTS) facilities, approach to service delivery and general review.

Members heard on Wednesday, July 27 that the costs of waste vehicles ranged from £136,000 to £250,000 depending on size and the number needed by the authority could cost around £2.5million.

With option appraisals taking “considerable time to consider” and a long lead-in time for any new vehicles the council finds it appropriate to commence a review of kerbside and household waste sites this year, a report to committee states.

The suitability of kerbside sort in a rural area was raised by officers and members, with reference made to a push from Welsh Government to move towards such a system.

The cost of using consultants would be “enormous” said Cllr Marc Davies, adding that council officers were capable of doing the work, while Cllr Elizabeth Evans said there was a need for a separate piece of work on staffing issues within the service.

Local environmental services manager Gerwyn Jones added that given the age of the current council vehicles, officers are working on the basis of new systems being in place by 2027/28.

He said that the majority of complaints received was about waste left on the streets in Aberystwyth and “if we double the containers how will that help” in reference to the “disadvantages” of kerbside sort.

Cllr John Roberts also raised questions about where waste is sent after collection, adding “we need to deal with it in this country and not just pass it on.”

A report to committee shows that the “rationalized number of options” include business as usual kerbside collection, kerbside-sort, with and without a residual waste volume restriction, options for alternative fuels, non-domestic waste collection and locations such as hard to access properties and high population density, as well as communal recycling bins.

A household waste site review will focus on how changing the number, location, hours of opening and materials accepted would affect cost, performance and what impact would be on service users, as well as “the requirement for the development of modern fit for purpose, accessible and efficient sites.”

The committee approved a recommendation that notes the current situation, identified risks and need for a service review, as well as the appointment of an independent consultancy to carry it out and the scope of the review, with the committee to remain closely involved.