No plans to cut number of senior councillors at Wrexham Council 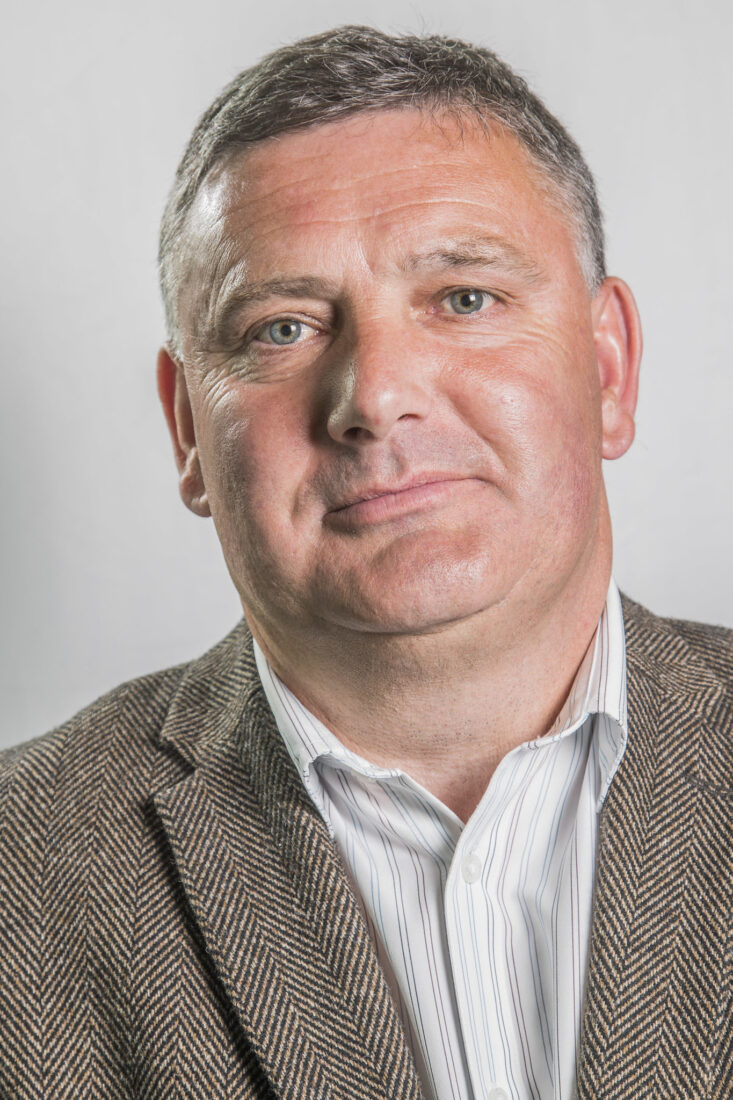 THE leader of Wrexham Council has said there are no plans to cut the number of senior councillors on the local authority.

Mark Pritchard, who heads up the council’s ruling independent/Conservative administration, made his comments after he recently announced the ten executive board members who will lead the authority for the next five years.

Their appointments are formally set to be ratified at a meeting of portfolio holders next week.

And the leader of the 21-strong independent group has confirmed there will be no reduction in numbers following last month’s local election.

There have previously been calls by opposition councillors for the size of the executive board to be cut in a bid to make savings, with each member currently paid £34,000 a year.

However, Cllr Pritchard insisted that sticking with ten senior councillors was the right decision.

Speaking at a media briefing held yesterday (Tuesday, June 7), he said: “There was a good conversation on this and what we want to do is to take Wrexham forward.

“We could’ve reduced it, but I think at this moment in time that the match here and the numbers are right.

“You’ve got to have lead members who are committed and can do the job because if lead members don’t do their role, then the council could fail.”

He added: “It’s easy in opposition to criticise that the numbers are too high, but if you compare us to other authorities across the country, we’re no different from anyone else really.

“The Welsh Government are increasing the number of MSs so I think it would be very hypocritical of anybody from the opposition group to criticise this council on numbers on the executive board.”

There are a total of three new executive board members following the election after Cllrs David Griffiths and Sonia Benbow-Jones lost their seats and David Kelly chose not to stand.

Cllr Nigel Williams (Ind) has been appointed as lead member for economy and regeneration, while Cllr Rob Walsh (Ind) will oversee children’s services and Cllr Paul Roberts (Cons) will head up partnerships and community safety.

One of the main changes will see deputy council leader David A Bithell (Ind) take on the housing portfolio after acting as environment lead for a number of years.

That position will be instead taken by Conservative group leader Hugh Jones, while Cllr Beverly Parry-Jones (Cons) will be given the newly created title of lead member for corporate services.

Cllr Pritchard has also resisted calls to axe the role of Wrexham’s mayor, despite it being suggested by several respondents to a recent budget cuts consultation.

He said: “The opposition previously wanted to more or less remove the mayor and we wouldn’t support that.

“As long as I’m the leader of the council and we’ve got this coalition going, we’ll always support the mayoralty.”

Cllr Pritchard will retain his finance portfolio under the new line-up, while Cllr Phil Wynn (Ind) remains as lead member for education, with the department currently under scrutiny from school inspectors Estyn.

The appointments will be noted at an executive board meeting being held on Tuesday (June 14, 2022).